“The Gala apple season in Yantai is coming to an end, while the harvest period of Red General apples (also known as the early red Fuji) is about to start. Looking back at the Gala season, prices have not been ideal, almost at the lowest point for Galas newly becoming available,” Cherry Brother, a Yantai fruit grower and distributor said. 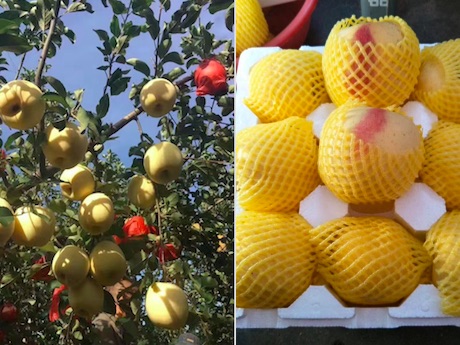 “As trees experienced frequent rainfall during the flowering season, fruit set in Yantai has been affected. In addition, the entire production area suffered from severe drought this summer, so the sizes are small. I expect the prices of the new Fuji crops from Yantai to be less ideal than those of last year." 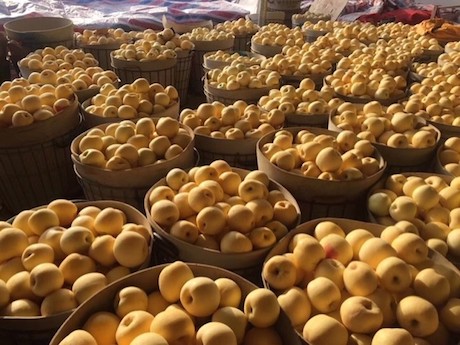 “Last year, the entire northwestern production area was almost out of production, and the stock in cold storage was very limited. As a result, the price soared to an all-time high, especially after the Spring Festival. The price of apples out of cold storage was very good and kept rising through May, but began to plummet after May. ” 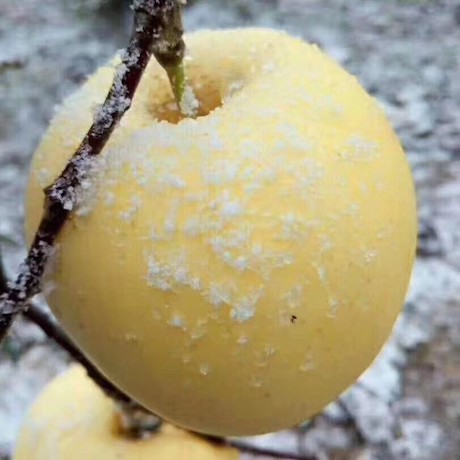 "We supply gold Fuji apples, whose season will start in mid-November. Compared with other Fuji varieties, the Gold season starts one month later. The longer growing season is conducive to the accumulation of sugar content, so the fruit tastes better. In addition, this variety is golden in appearance, which is very popular among consumers."