Prices of Italia grapes should pick up around mid September

Despite the slow market, feedback for the Italia grapes campaign is looking good. 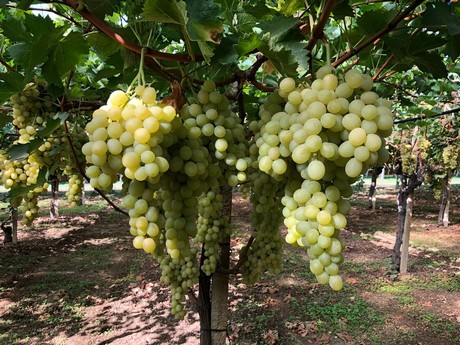 "August has always been a peculiar month on a national level and grapes are somewhat overlooked in favor of other productions. However, we did work well abroad especially with France, the Netherlands and Belgium. The trend should change in September when the schools start," explains Lorenzo Bellassai from Giovanni Bellassai Srl in Mazzarrone (CT). 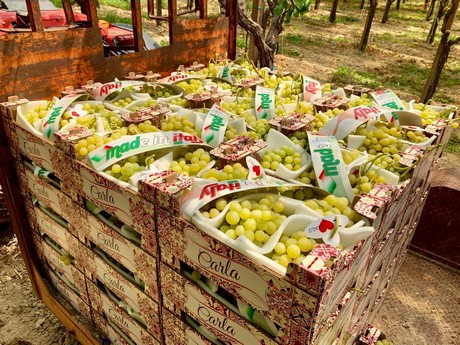 "The harvesting of the first extra-category Italia grape bunches has started and feedback has been good. They are sold under the new brand Carla. The market is still slow, but grapes have a high Brix level and a nice color." 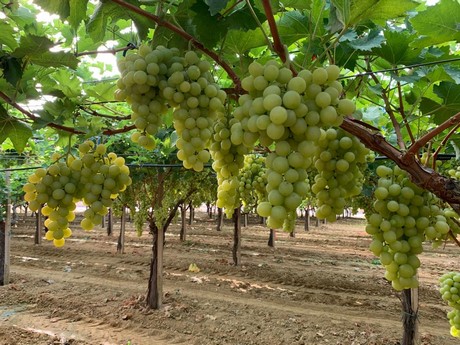 The colored varieties did not perform as hoped. "The first domestic grapes did well after the overseas season ended, then interest faded. The situation is at a standstill for seeded colored grapes - for example, we are only at 20% of the potential with Red Globe." 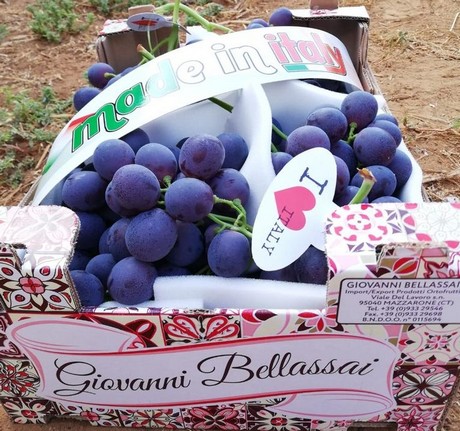 Prices cannot be compared to last year due to the fact that the season started late. "The first bunches of Italia grapes did okay, but not exceptionally well. Quotations should pick up around mid September." 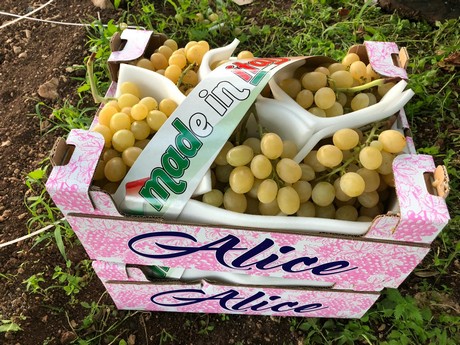