On 21 August, PMA Fresh Connections Brazil's sixth edition was held. It took place in Sao Paolo. This conference focuses on South America's fruit and vegetable market, in general. Particular interest was paid to the opportunities available to Brazil.

For the third time, the Flemish Center for Agricultural and Fisheries Marketing, VLAM, was present. They had a promotional stand for Conference pears. This participation strengthens this center's activities in Brazil. It is also in line with their European project, entitled 'Taste of Europe Brazil'. 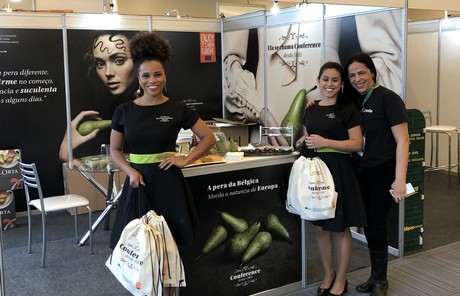 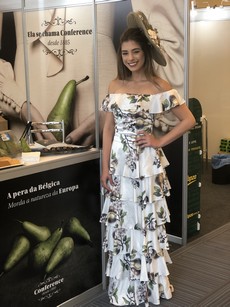 More than 900 professionals from various countries showed up to this edition of the trade fair. They all wanted to make new contacts and present existing, and new, products and technologies. Participants could also get new insights into local expertise and the Brazilian consumer market. This was made possible by seminars.

There were not only importers and exporters. There were also retailers, growers, and logistical partners. Government representatives were also in attendance. The BelOrta and BFV auction houses showcased the Belgian Conference pear.

At the event, people were told they could eat Conference pears while they are hard, as well as when they are soft. This is different, compared to other pear varieties. Visitors also received a gift bag.

Participation in PMA Fresh Connections is part of a three-year campaign. Europe finances 80% of this campaign. It is an informative promotional campaign. It is aimed at creating enthusiasm for the Belgian Conference pear in Brazil. The campaign focuses on in-store tastings. 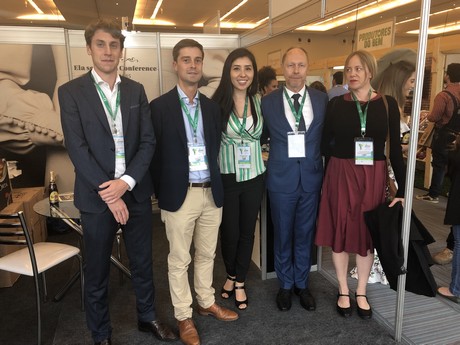 Exporting to Brazil
Belgian Conference pears only gained access to the Brazilian market in about mid-2017. VLAM jumped right in with promotions as soon as the season started. They first took part in this trade show in August of that year. The first tastings were held in Sao Paolo's supermarkets in November 2017 already. In total, more than 1,800 tastings were held in the 2017-2018 season.

January 2020 will see the end of the current 'Taste of Europe Brazil' campaign. VLAM has already submitted a new project proposal to the European Commission. They want to extend the campaign by three years. Feedback is expected at the beginning of October.