The 30th Weuthen Potato Day on Thursday, 29th August, was again focused on this year's harvest forecasts. There was certainly a good atmosphere and many experts and interested parties from the fields of cultivation, processing, trade and subcontracting were present.

As usual, the event was ushered in with an opening speech by managing director Ferdi Buffen. In his presentation, the organizer and long-time potato expert talked about last year's dry summer. "Drought year 2018 had very long after-effects on the current harvest. Above all, the early regions in Germany and the import regions from southern Europe and North Africa have benefited from high spot prices, and indeed still benefit from them," said Buffen. 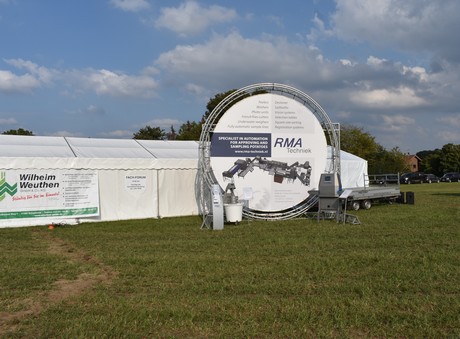 Despite the renewed temperature records of the previous summer, this year delivered a completely different growth season from the one in 2018. Last week's precipitation and, above all, the temperature curve of the past few weeks have added even more value to the main crops. "Due to area expansion, higher irrigation capacities and better yields in the major growing regions, we expect a 10-15% higher harvest in the entire HAFPAL area compared to 2018. In parts of East Germany, Lower Saxony, Poland and other regions of South and Eastern Europe, we forecast smaller yields," said Buffen. 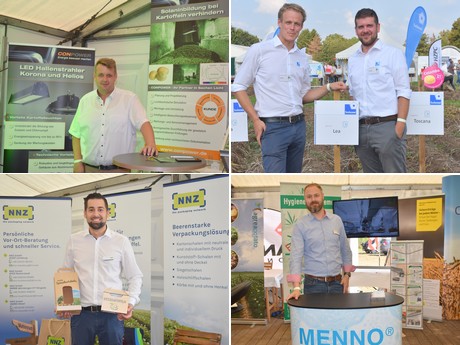 Plentiful harvest announced
All in all, according to Buffen the potato industry can look forward to a plentiful harvest. In the 2019 harvest, commodity flows will shift from west to east, ultimately ensuring that supply and demand in Europe balance each other out.

In numbers, the harvest quantities 2019 are currently estimated as follows:

These yields are just covering demand and allow for a normal, adequate price level for the 2019 harvest, added Buffen. 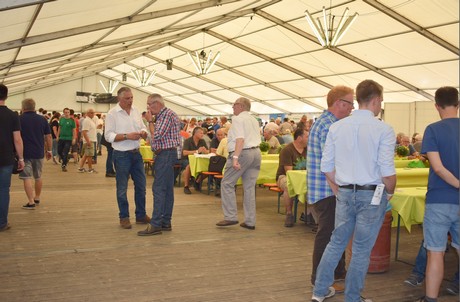 Table potato market
The German table potato prices are still historically high. Whether these prices will settle in the coming weeks, remains to be seen. "In the main crop phase (September/October) for the German market we expect to see potato prices -depending on the region and cooking properties- of between €16.00 and 19.00 per 100kg. For visually sub-optimal lots, appropriate deductions will apply."

"There will be decent revenues for both triplets and oversizes, and there is demand from both the fresh and processed markets." Buffen expects average prices between €13.00 and 17.00 per 100 kg for stock potatoes over the period November to June.