A big celebration is coming up for Greek kiwi exporter Mitrosilis. In about twenty days, their new state of the art cooling facility will be opened, which is built specifically with kiwis in mind. Up to five million kilos can be stored in the facility.

It was only four years ago that Mitrosilis started exporting their kiwis, but things have moved fast since then. Demand has been growing and the exporter has transported their kiwis all over the world, says Christos Mitrosilis, CEO of the Greek trading company. “For Greek kiwis, the harvest starts in October. After the harvest these kiwis need to be stored until May. Since we see the kiwi business is going well and demand is still growing, we decided we needed to expand our cooling facility, in order to be able to store more produce the entire season. This new cooling facility together with the current one can store up to five million kilos of kiwis at the same time.” 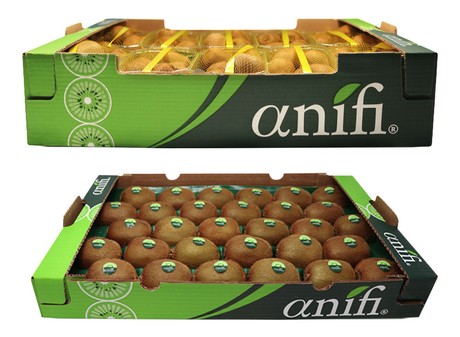 The cooling facility itself is vastly larger than the previously used cooling facilities. Up from 6,500m3, the new facility has a capacity of 12,500m3. “The air coolers we’re using have a very large surface. They’re very strong and work by using glycol. What’s more is the cooling facilities are equipped with an ozone generator and ethylene catalyst in order to preserve the kiwi in the best way possible, at its premium condition” Mitrosilis explains.

Mitrosilis will be attending Asia Fruit Logistica in Hong Kong, they expect an uneventful week in terms of danger. “We feel Hong Kong is one of the safest places we’ve traveled to. Therefore we have no doubt the event will be just fine. In terms of a drop in visitors, the organization already published a statement in which they said 80 percent of last year’s total amount of visitors have already bought and confirmed their ticket. There is no reason to expect anything different than a successful trade fair.” 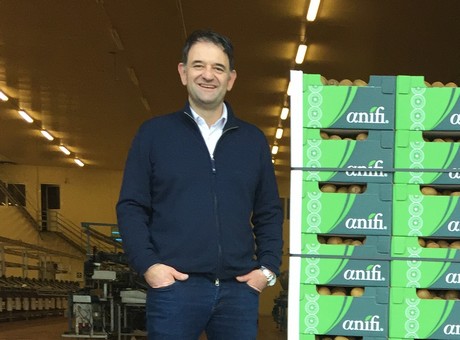 You can find Christos Mitrosilis and his team during Asia Fruit Logistica in Hong Kong. Their stand is in Hall 5, booth D 02-1.