"If the market becomes saturated, prices will go down"

Spanish artichokes: Will the acreage be reduced?

The Spanish artichoke sector is speculating about the possible reduction of the acreage due to water scarcity in certain areas, such as La Vega Baja. “I don't think that the drastic reductions in those areas will reach the 50% mentioned, but there will be reductions and plants will be moved to later plantations. It is true that early plantations are the ones that get the best prices, but at the same time, they are the most risky due to how vulnerable the sprouts are,” says Guillermo Agorreta, president of the Regulatory Council of the Protected Geographical Indication (PGI) Alcachofa de Tudela and manager of the company SAT Agorreta. 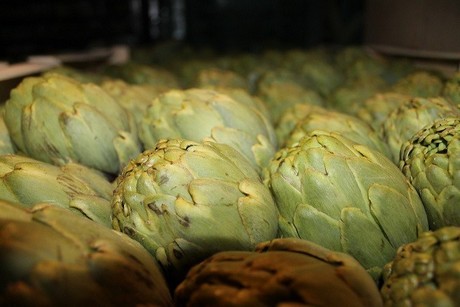 “In the previous campaign, Spanish artichoke prices remained high due to the lower volume. But this doesn't mean that the price will behave similarly this year, nor does it entail that the profits will be high,” as there are other problems, says Guillermo Agorreta.

Sources from the production and marketing sector of the white artichoke of Tudela say that “in the previous campaign, the artichoke of Tudela reached good prices due to a market shortage, which encouraged many growers to expand their plantations expecting lucrative profit margins; however, we may see the opposite in the upcoming campaign, as good volumes are expected and this could have an impact on prices, although the final volume will depend on the weather.” 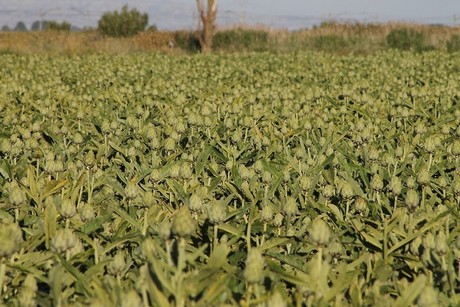 Plant producers do not believe that the volume growth is huge. "This year, the sale of plants has increased, but there hasn't been huge growth, as some have commented," says Guillermo Agorreta.

SAT Agorreta is a plant producer, grower and marketer of PGI-labelled white artichokes from Tudela. "The plants grow here in the best possible conditions, so the plant is vigorous. Once planted in other regions, it has a greater resistance, ensuring optimal growth," says Guillermo Agorreta. 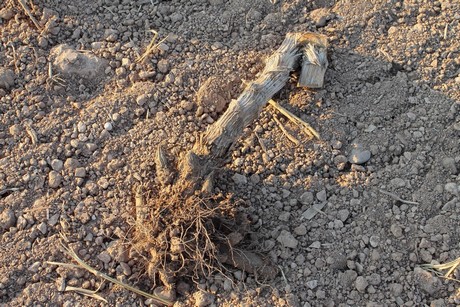 The crop's cultivation in the area of the Ribera de Navarra is not hampered by a shortage of water, but of laborers. “What some producers may not have taken into account is the rising cost and shortage of labor. Labor is the biggest cost when it comes to the production and handling of artichokes. Almost 70% of the cost is due to the manual labor that is impossible to mechanize,” says the company manager. 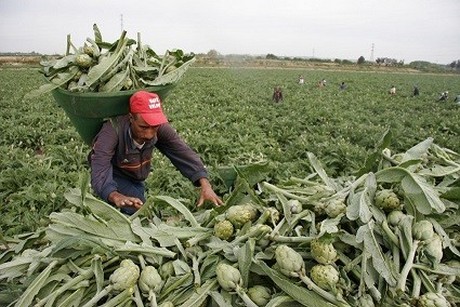 Another factor that takes a toll on the crop is the lack of agricultural producers willing to enter the sector. Many of the current ones retire with no relief. It is hard work that cannot be mechanized. Even the irrigation is managed manually. There are increasingly fewer people willing to do this job, and phytosanitary level restrictions add even more manual work.

“In spite of the prospects, with the national and international demand in continuous growth, I believe that now reaching our peak and a reduction of crop will begin.

“There are about 1,000 hectares producing white artichokes of Tudela under the PGI. The region's climate gives the product's unique organoleptic qualities. The artichoke grown in cold temperatures is tenderer and less fibrous. Since it takes up to 3 weeks to develop, it accumulates salts and water and less fiber, while an artichoke subjected to heat produces excess fiber. Its rounder shape is also more attractive,” says the president of the PGI. 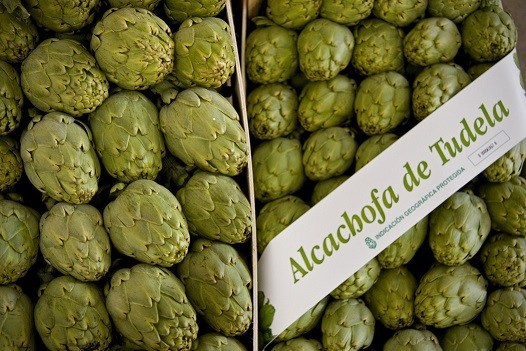 “The market demand is interesting, and the crop is unquestionably in an increasingly stronger position. For the growers, however, it is becoming a more and more difficult crop,” says Guillermo Agorreta.

“One of the options for traders seeking a good demand is the niche market for delicatessen and processed and ready-to-eat products, which allow for a year-round supply and easy storage and exports. But in the long term, many producers will look for new crops. In our area, there are few alternatives, with one of them being onions,” says Guillermo Agorreta. 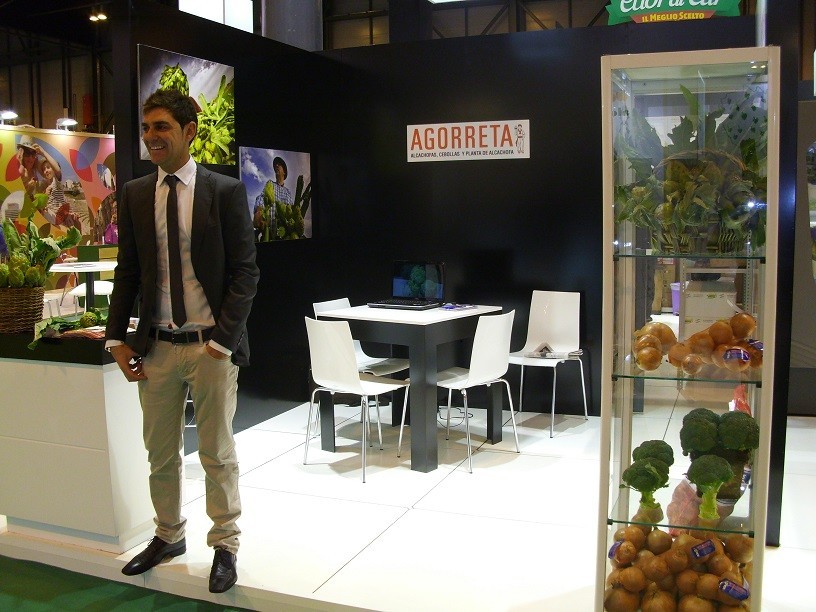