Expectations for the Melannurca Campana IGP campaign in Italy 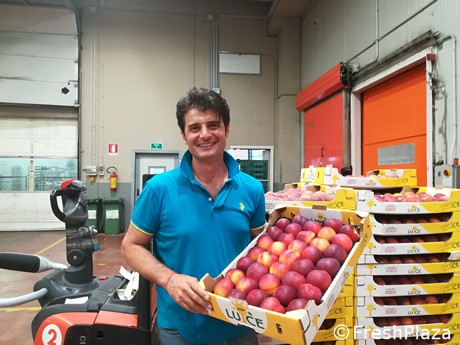 "Despite the critical situation all over Italy, we managed to handle large volumes, although it was not enough to compensate for the drop in prices. Only AA and larger fruits had good quotations, meaning producers are once again disappointed." 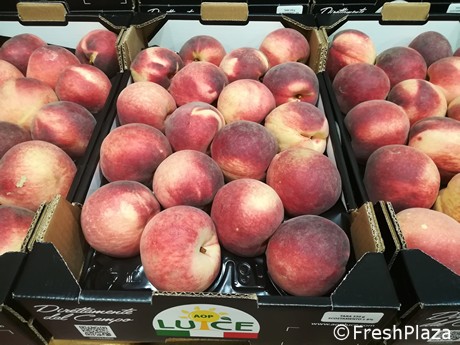 "We had good expectations for percoca peaches, but they did not fare much better than the other varieties. Harvesting started in early July, slightly later than usually. Generally, prices start at 20-30% higher than other peaches already at the start of the campaign, but it did not happen this year. Consumption was also disappointing."

Expectations as regards Melannurca Campana IGP
"After Prognosfruit, expectations for the 2019 apple season are clear: -3% in Italy and -20% in Europe. Production should drop considerably in Poland, while things are more varied in Italy, although 8% drops are expected in some regions."

"We are expecting Annurca apples to drop by 20% due to the unfavorable weather - spring was rainy with low temperatures followed by high temperatures in July. This in turn means fruits will be medium-small and quantities won't be in line with last year."

"In addition, harvesting will be 15 days late and will start in early October."