The Minister of Agriculture, Saparkhan Omarov, at a briefing in the Government spoke about the measures taken to curb the prices of food products.

According to Omarov, when it comes to preventing an increase in food prices, the Ministry of Agriculture is responsible for increasing production and sown areas in Kazakhstan.

“We have a preliminary forecast, according to which this year we will increase the production of 10 types of products by 2-2.5 times, for which there is now a certain increase in prices,” the minister said. 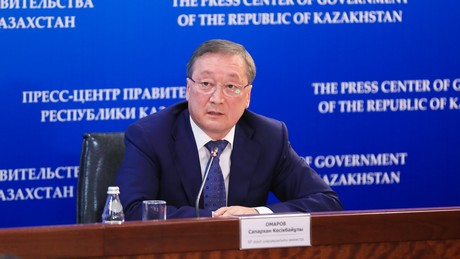 In general, by 2021, it is planned to expand areas and increase production by an average of one and a half times.