Zirkle Fruit to lay off 300 workers in Prosser, WA

Zirkle Fruit Company is to close its apple packing operations at its Prosser facility in October, a move that will eliminate 300 jobs. 95 workers will be laid off at the end that month and remaining layoffs will be announced at a later date.

The Zirkle management notified the state Employment Security Department of this, as employers must notify the state of mass layoffs at least 60 days in advance. The Prosser facility will remain open year-round, primarily for winery operations and the facility will be used for storage.

They will also continue to pack and ship cherries which will create about 300 seasonal positions. Zirkle fruit says they’re looking into the possibility of internal opportunities for laid-off employees. 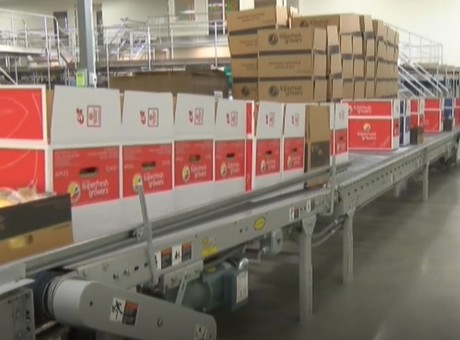 Zirkle Fruit Company, stated “This is very difficult as we see our employees as part of the family. We are now doing everything in our power to be there for the impacted employees, with as many resources as possible, during this difficult transition.”

Wage increases force 'calamitous' increase in labor costs
Also, the government-mandated wage increase for Washington state blueberry pickers may cause the company to end its harvest early. The Zirkle Fruit Company of Selah stated it may end its season early because of the 50% wage increase ordered by the U.S. Department of Labor.

A company attorney says in a lawsuit that the “unprecedented wage jump” would cause a “calamitous” increase in labor costs. Zirkle Fruit says it will make a decision based on the outcome of an August 29 hearing, where a federal judge will decide whether to uphold the increase.

The company is said to produce about 10% of the state’s $139 million annual blueberry harvest.