HaciendasBio, Spain's leading organic fruit and vegetable producer and a leading exporter of fruit and vegetable products to Europe, is starting with the organic ARRA 15 table grape harvesting campaign, of which it is the only producer nationwide. The ARRA variety is a white seedless grape with large, cylindrical grains, a bittersweet flavor and a very crunchy, fleshy and juicy texture. 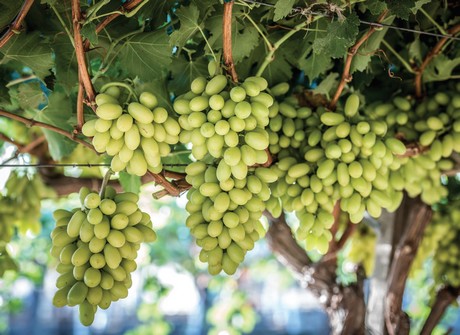 The company has more than 100 hectares cultivated with different varieties of ARRA grapes, distributed in 5 farms in Almería, Seville and Badajo. Of these, 20 hectares produce ARRA 15 grapes. The company expects to harvest 484 tons of this high quality grape variety in 4 of the 5 farms where it grows them.

The harvesting campaign has started in the Extremaduran farms of Rincón de Caya, Cantillana and Guareña. These lands are very close to rivers, in a pasture environment, and their sandy loam soils have a high resistance to soil salinity and irrigation water. The combination of night cold and daytime heat is precisely what makes Badajoz a perfect location for this crop. 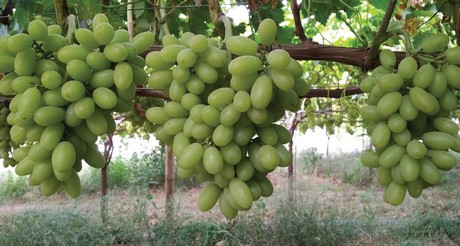 Next, the producer plans to carry out the harvest of the organic ARRA 15 table grape at the El Bellicar farm, in Almería. This will last until mid-September. The plantation was chosen by HaciendasBio for the cultivation of this fruit, especially due to the possibility of growing early crops there thanks to the temperatures in the area. The possibility of advancing the start of the harvest is another reason that led HaciendasBio to choose the Sevillian farm La Falamosa, where it started cultivating in January 2018 on an area of ​​30 hectares.

According to Paco Casallo, general director of HaciendasBio, “this will make it possible for the grapes of HaciendasBio to be marketed earlier, since we will be supplying them from the beginning of August. Our goal of diversifying the production in different fields in order to extend the campaigns and offer the highest quality and freshness to our customers is thus being achieved.”

The fruit's natural properties, together with the organic production methods implemented by HaciendasBio, make the company's organic grape a very healthy and toxic-free product.