Despite the supply of Dutch greenhouse vegetables not being too large, demand has fallen behind a bit in recent weeks, according to Jim Westhoff of Valstar. “As a result, all prices except those of aubergines aren’t skyrocketing. That would’ve been different if demand had been good. This is in contrast to the previous weeks, when demand was great, so that we had shortages on the market.” 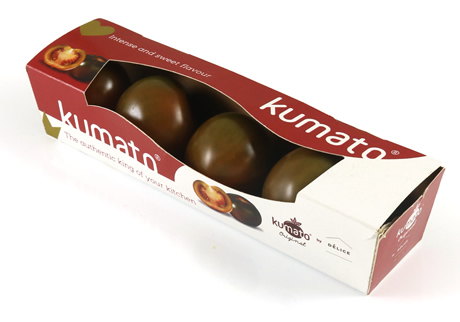 “Up till now, the tomato market has been fairly good. Prices are at a fair level, although prices for round tomatoes are exceptionally high. You can tell these are backed by a lot of contracts, compared to the other tomatoes that end up in day trading more, which is a fairly calm market. In the coming weeks, prices should find their way up again.”

“I expect bell peppers, particularly the colours, will find their way up again. Small problems like inner rot and a limited shelf life in yellow and orange bell peppers are resulting in a high price for the good bell peppers, because a lot is being cleared,” Jim explains.

“At the start of the season, the cucumber market was incredibly bad. From roughly week 28 to week 32 this was followed by a period of high prices, partly as a result of crop rotations. Supply isn’t especially high at the moment, but neither is demand, although that’s now starting to increase again. The good weather in Europe will result in slightly better prices,” Jim expects. “Normally, Spain would be arriving on the market in week 35, and I therefore expect a stabler market with positive prices. Except for coming production problems that could have different effects.” 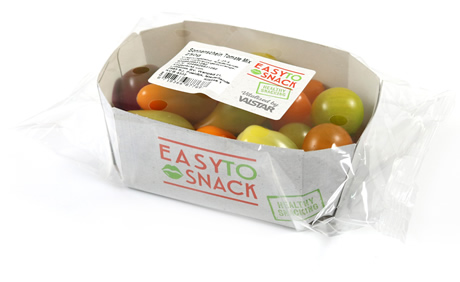 Aubergines are the exception on the market. “That market was bad with incredibly low prices for a long time, but supply is now very limited and the market has completely changed. However, this is the period when aubergines start doing better, and I expect aubergines will have good prices until week 40. However, the first Spanish aubergines can be seen to start arriving on the market occasionally now, although those volumes are nothing to write home about yet,” Jim continues.

The market for red bell peppers has been good across the line, according to the salesman of Valstar. “The area of red bell peppers was about four hectares smaller, and that could be noticed in sales right away, and as a result, the bottom of the market was much higher. There were more special peppers, on the other hand, and that market was quite a bit poorer.”

“All in all, it’s mostly a matter of meeting regular obligations. Other than that it’s quite calm, which isn’t that surprising for the time of year. Day trade isn’t that wild. There’s some demand from Scandinavia, and export to Germany and the UK continues to plod on fairly well, and Southern Europe is also still buying their tomatoes from us,” Jim says. 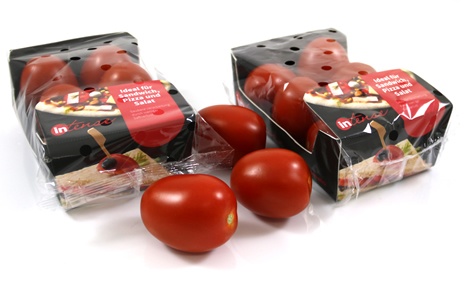 According to him, trade with the UK is still business as usual. “Towards November, when contracts with the UK have to be drawn up, the circus will start again, and that’ll result in quite a bit of tension, but for now, things are still fairly calm.”