China: "Price of new apple crops expected to dip by 30%"

“Our early apple season this year has kicked off at a similar time as in previous years. The harvest period of late apples is expected to begin in late September, and they will officially become available in early October,” said Mr. Yang Yueguo from Baishui Runquan Modern Agriculture Science Development Co., Ltd. 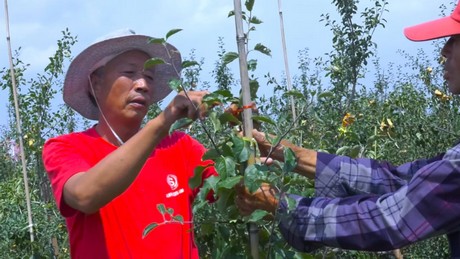 "As everyone knows, due to the extreme climate, the production of major apple production areas across China significantly reduced last year. This year is very different. Judging from the current situation, this year's total apple production will rise significantly. This is mainly because on the other hand, weather conditions throughout the year have been relatively stable, and the growth of apples has not been affected by unusual weather in general. On the other hand, the improvement of growing techniques and the farmers' awareness of tree management have driven production up.” 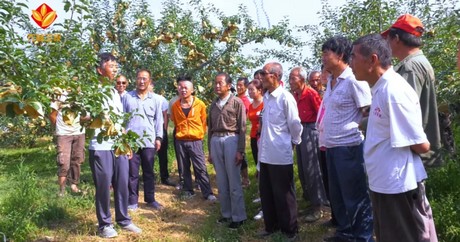 “Due to the increase in production, according to my estimation, the price of new crops will dip by about 30% compared with the same period of last year. This year's apple market is very special: First, due to the lower production in 2018, our sales in 2018 reduced. Secondly, due to the China-US trade war, we have now almost stopped exporting to the United States, and there is no plan to export there in the new season. Compared with previous years, we again have more imports this year than exports." 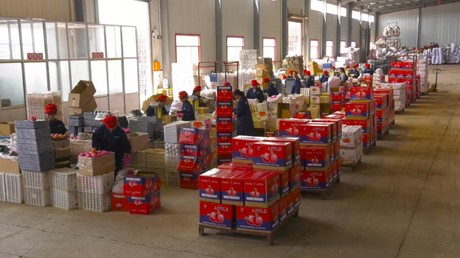 “In addition to apples, we also grow and sell pears, grapes, citrus, and other fruits. Our products are mainly exported to Southeast Asia, South Asia, Central Asia, and the Middle East. Among them, the fastest-growing markets are Thailand, Myanmar, and Russia. In order to better explore business opportunities, we will participate in the Asia Fruit Logistica held in Hong Kong with our new varieties 'Ruiyang' and 'Ruixue’, and we welcome you to visit us.” Our stand is located at Stand O02G in Hall 3/5. 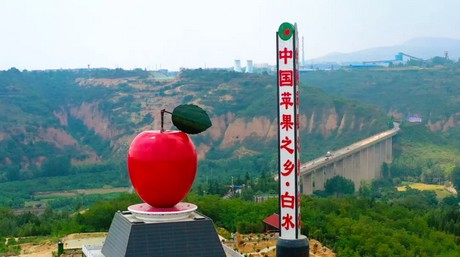