France: “Despite the high July temperatures, the demand has been disappointing”

“The campaign has been badly impacted, at first by the weather conditions in the spring. The season is not over yet, but we can already claim that there will have been no overproduction this year. Up until now, we even have lower volumes than in previous years,” explains Marion Mispouillé, animator at AIM.

“The challenge with this campaign is to have visibility over the coming weeks. For now, the three production areas are still active, and until the end of August and in September, we can be certain that there will be melons, but the unstable weather conditions make it difficult to make predictions in terms of volumes.” 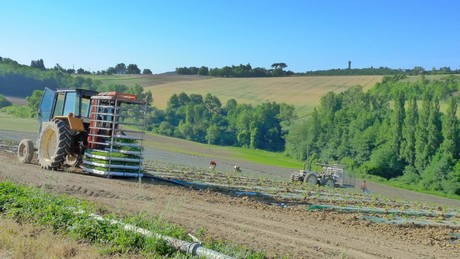 Despite a weaker production than last year, the offer has been struggling to meet the demand, and prices dropped significantly. “In July, we had some very nice weather, which should have been favorable for consumption. However, the demand has been disappointing. The melon is a climate-dependent product, and its consumption depends on the weather as well. But this year, it was not the case in July. The reason for this remains unclear. To sum up the current situation, production is already disappointed by the market this year,” explains Marion.

“The quality has been optimal so far. We did not have any major problem, only some variation in terms of calibers. Regarding prices, we were faced with a cyclical crisis from July 17th to 24th. Prices therefore dropped a lot mid-July. They then went up slightly again but not sufficiently.” 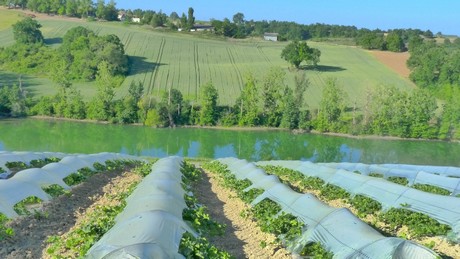 About AIM
AIM is the interprofessional association which gathers all the operators of the melon sector at the national level. “We make the link between producers, shippers, seed companies, technicians and so on, over the three production areas, located in western central France, in the southwest and the southeast. The industry lists nearly 550 producers and shippers. AIM makes it possible to gather these professionals around common themes such as market monitoring, technical issues, communication and promotion, for example.”

“We have, as a matter of fact, a number of ongoing projects. For example, we started a partnership with DGCCRF last year around the search for criteria in order to characterize the geographical origin of the melons. We are also still searching for a new name for the Charentais melon, and are dealing with the problem of plastic use in melon production.” 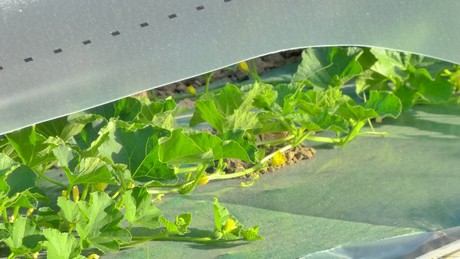