Potatoes: low demand has pushed prices down despite quality 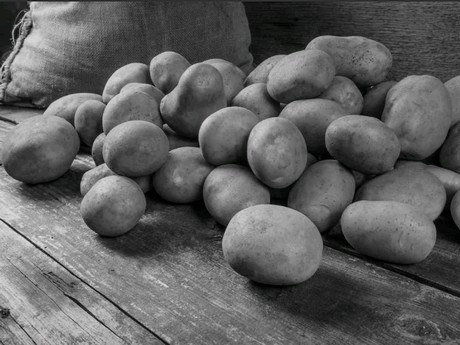 In France, the potato harvest began 4 weeks ago. "The first multi-purpose potatoes were harvested in the Aube department. As for the yields that have recently begun to increase, since the beginning of the harvest, they have been around 45/50 tonnes per hectare. It should be noted that these volumes vary significantly depending on the parcels," explains Laura Bosquet of Culture Pom. 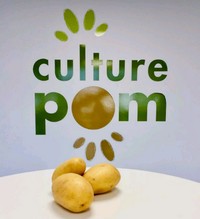 s. "The heat wave has been a problem for the harvest, especially for producers who have not irrigated, and will have lower final yields. In addition, irrigation has been more intense than last year, resulting in higher economic costs," says Laura.

But as far as the quality of the first potatoes released is concerned, Laura says she is satisfied: "For the moment the quality of the potatoes that have been irrigated and have therefore started to emerge from the soil is very good. They are really beautiful, whether in calibre or skin colour.

Faced with weak demand due to summer temperatures, prices are rather low despite the quality obtained: "Prices have dropped completely since the beginning of the harvest because there is no demand and everyone, whether in France or abroad, is in the harvest phase. That said, they stabilized a little during the week of August 15. But prices are extremely volatile and vary daily. Today, we are around 240 euros per ton for a versatile potato and 450 euros or more for firm meat," explains Laura.

In terms of new varieties, Colomba, a versatile potato, round in appearance but also good fried and which had already made a timid entry into the market, should experience a real boom this year. 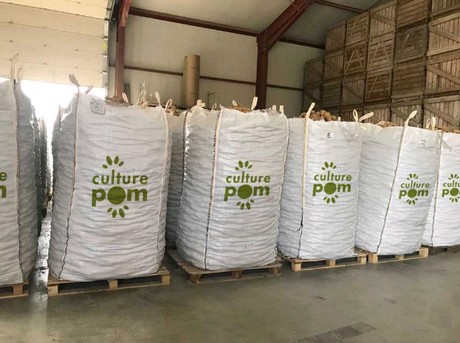