Last year, regional exports of vegetables in Central America totaled $180 million -a rise of 10 percent compared with 2017. A report suggested the rise can be explained by the behavior of company sales in Guatemala and Honduras.

Honduras and Guatemala lead regional sales
According to trade analyst CentralAmericaData, in 2018, the main exporters in Central America were Honduras and Guatemala, with $65 million each. This was followed by Costa Rica with $32 million, Nicaragua with $11 million, Panama, El Salvador with $4 million and Panama with $3 million. 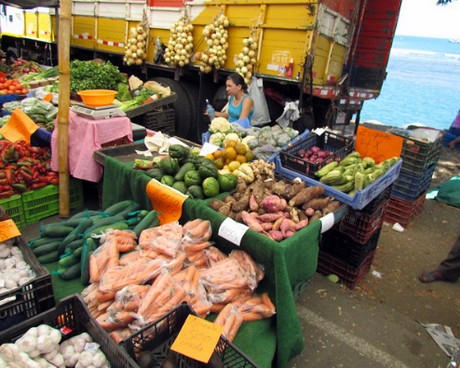 Price of exports
Between January 2012 and December 2018, the average price per kilo of exports of fresh and refrigerated vegetables continues to record a cyclical behavior, with maximum prices in December and November of each year, and minimum values in the months of July to September.

U.S. main Central American market
In 2018, the U.S. was the main buyer of vegetables from companies in the region, with 72 percent of the total value exported from Central America, followed by the United Kingdom with 7 percent, the Netherlands with 6 percent and France with 3 percent.