Typhoon Lekima landed on Chinese shores last weekend. The typhoon caused destruction in several Chinese cities. Shouguang was one of the areas affected most by the extreme weather conditions. Shouguang is one of the most important vegetable production areas in China.

Mr. Liu discussed the impact of typhoon Lekima on the Chinese vegetable market: "Potato production areas throughout China can provide year-round supply. Furthermore, China has an extensive territory. The difference in temperatures in north and south China is great. The reason why this typhoon has caused such a rise in the potato price is because many vegetable production areas in China suffered from floodwater in the wake of the typhoon. Potatoes are quite popular in the Chinese market and the impact of this typhoon will raise the price even further. This weakens the competitive position of Chinese potatoes in the global export market." 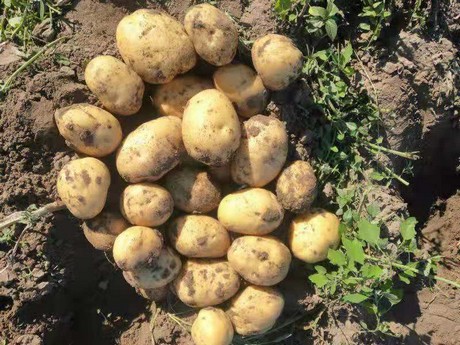 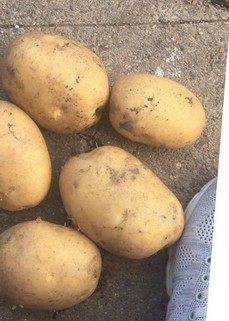 "We currently sell many more potatoes in the Chinese market than we export. This is because domestic demand is huge. The most popular potato variety is the Dutch Potato 15. The product quality of our potatoes is great this year. The price is around 1.6-2 yuan [0.23-0.28 USD] per 0.5 kg. Competition in the potato market is quite fierce. Many people are involved in the potato market and the market is transparent." This is also the time of year when sweet potatoes enter the market in large volumes. However, according to Mr. Liu, sweet potatoes have very little influence on the potato market because they sell to a different target audience.

In the end, the market demand volume is huge, but the domestic production volume can already satisfy this demand. The potato import volume is therefore small. "We are involved in potato production in every season of the year. This is the summer production season and Chinese farmers grow potatoes in covered fields. We do not import from other countries in this season. However, we are able to export our potatoes to other countries and we have received great, enthusiastic feedback from overseas markets."