The Spanish lime season begins in a complicated market

Isla Bonita, the tropical and exotic fruit brand of the Eurobanan Group, is kicking off the national lime campaign with an expected harvest of between 500,000 and 700,000 kg of Tahiti limes, grown in the southeast of the peninsula. 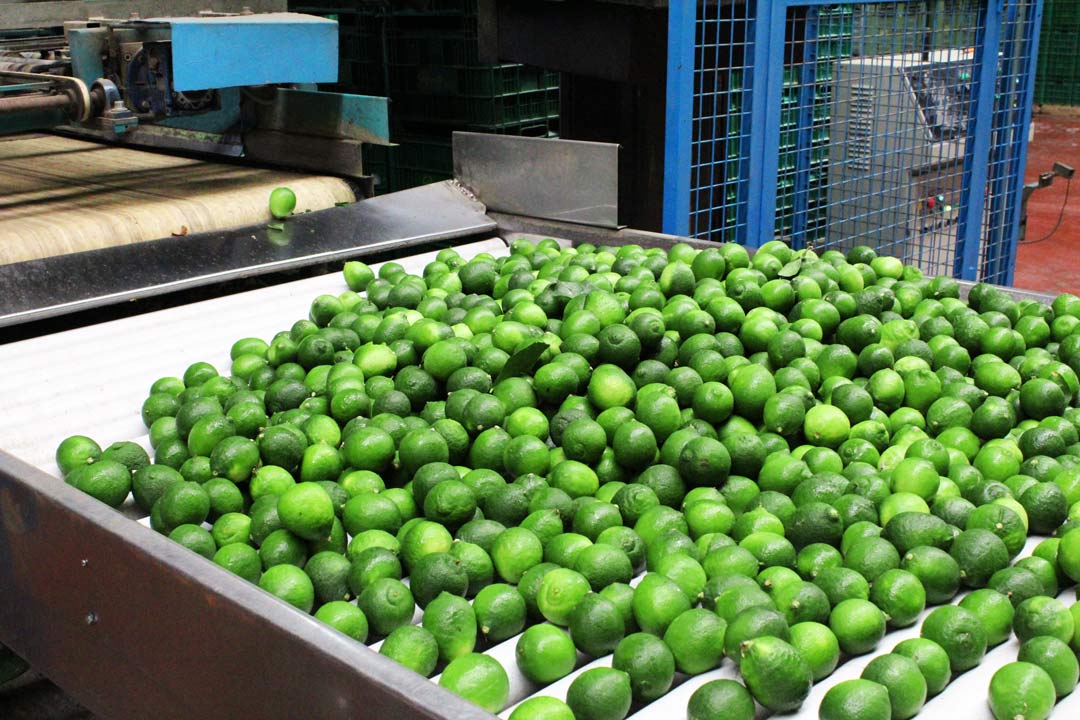 The delay to the start of spring and the weather conditions in 2019 have led to late flowering of crops and a decrease in the total volume and size of the fruit compared to the previous year, despite which the company assures us that "the national lime will be of excellent quality, as in previous seasons. 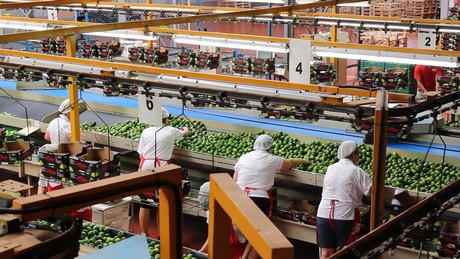 International markets for lime are less active than in past seasons, due to inclement weather recorded in Central America in recent months, such as torrential rains, floods and low temperatures. Added to all this is the retraction of the market due to the effect of the price of lemon, whose decreasing cost makes it difficult to sell lime. 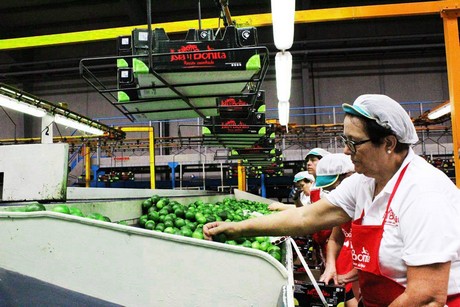 The consumption of limes during the summer period increases approximately 45% compared to the rest of the year thanks to the high number of cocktails and recipes that are made with the juice of this fruit. The current boom in the restaurant sector, as well as the high interest in fusion cuisine, has consolidated the popularity of this fruit, due to its use in hundreds of international recipes such as ceviches, guacamoles, sauces, etc., both in restaurants and in consumer kitchens. 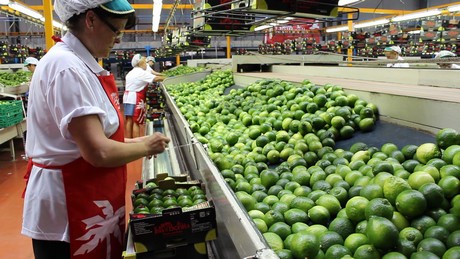