Fig and pomegranate harvests about to kick off in Lleida

The fig harvest is about to start in the municipality of Alguaire, in the province of Lleida, where about 65% of Catalonia's figs are grown. 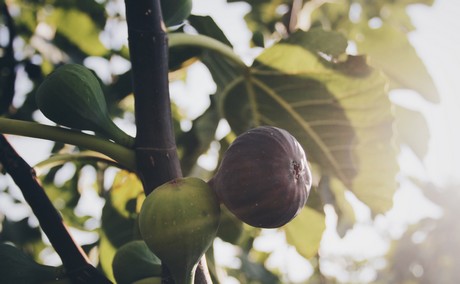 "Next week, we will kick off our fig campaign, which is coming with good calibers this year," says Genís Bordes, manager of Fruïm, the brand representing the young company Eurofruit Alguaire, founded only 3 years ago and dedicated to the production and sale of figs and pomegranates. These two crops are not yet very common in the area of Lleida. 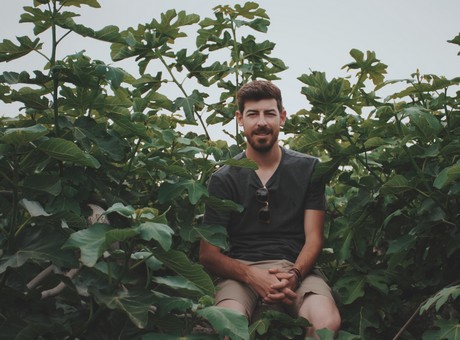 According to the producer and exporter, this fig campaign will be marked by an increase in the production costs, due in part to the rise in the minimum wage, which will make producing each kilo of figs cost at least 1.20 Euro.

“The continental climate with Mediterranean influence in the interior of Lleida allows the cultivation of figs and pomegranates with high Brix levels. Moreover, in the case of pomegranates, the sharp temperature contrasts between day and night are resulting in a really intense coloration. We have the commercial pomegranate farm located the furthest north of Spain. 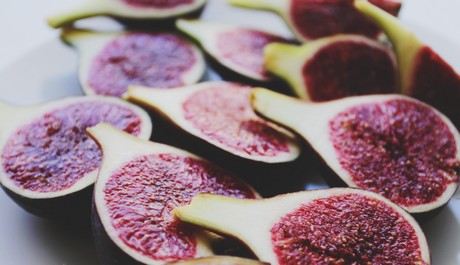 The fig variety they produce is a variant of the Cuello de Dama, which has been developed over the years in this producing area. In fact, Alguaire producers are pursuing the granting of a PGI as a differentiating element, given the organoleptic characteristics that the area's soil and climate confer on their figs. We compete with other producers in Spain and with Bursa figs from Turkey, which offer much more competitive prices and a fruit of greater caliber, but with less flavor and internal color compared to our figs,” says Genís.

As for pomegranates, the upcoming harvest is not expected to feature a lot of large calibers, as the summer has been very hot. Fruïm offers a continuous supply between August 20 and January 20, approximately. “We are commercially associated with the company Pommy House, which offers Emec early pomegranates. Later, we will harvest the Acco and Mollar varieties in our lands.” For this product, Turkey is also its main competitor. 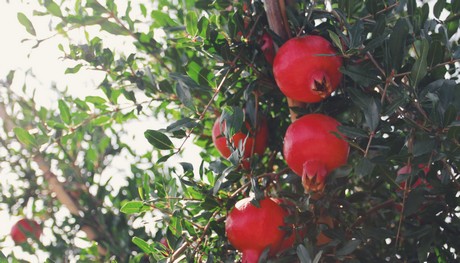 “This will be our second fig and pomegranate harvest. Our goal is to produce fruit with an intense flavor by collecting it at its optimum ripening point. We also seek to produce fruit without the use of chemically synthesized phytosanitary products; something that we are achieving thanks to the characteristics of this production area, which does not have any pests threatening pomegranates, unlike what usually happens in citrus growing areas where pomegranates are also produced,” says Genís Bordes .

This year, the company has acquired a new 4,200 square meter plant where both its own production and that of associated agricultural producers will work. "We plan to sell about 150 tons of figs and about 180 tons of pomegranate, both conventional and organic. 50% of our production will go to the national market and the rest will be exported.” 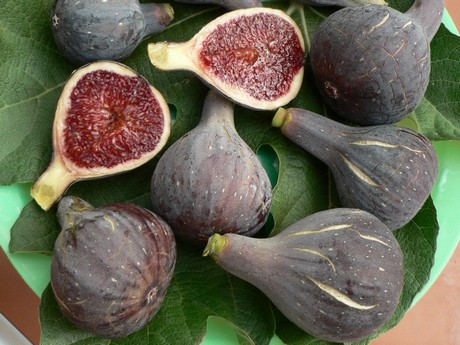 Both figs and pomegranates are considered exotic fruits in Europe. "The European consumer has yet to discover these products, which are especially demanded by immigrants residing in Central Europe and who are traditionally familiar with these products," says Genís Bordes.

The massive waste of single-use plastic is something that European consumers are increasingly concerned about; for this reason, “at the request of our customers, this year we will not be packaging our fruit with plastic. Aiming for sustainable marketing is the responsibility of everyone in the chain, from the producer to the distributor.”