“We have a responsibility to ban plastic from India”

For leading Indian importer, IG International, the season is looking to be a better one than last year. A variety of crops are in demand and it’s promising to be a stable year, despite heavy tariffs being slapped on fruits like apples.

Tarun Arora is the Director of IG International. When speaking of the upcoming season, he’s optimistic: “The market seems very positive compared to last season. There’s less crops in the US, who had been dealing with a large oversupply last year. This oversupply made importers a bit more cautious.” 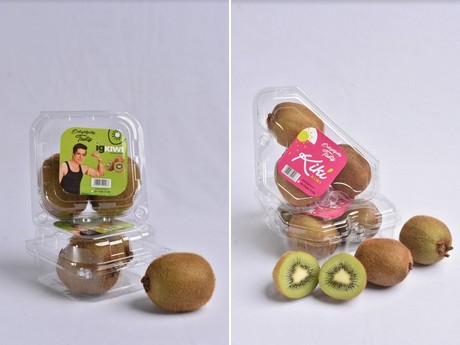 The most important produce that is imported into India concerns apples, which cover about 65 per cent of the total imports. All in all it’s going to be a good season, but apples are bringing along its challenges, says Arora: “The government has increased the tariffs from 50 to 70 per cent for US Apples. This is naturally a big challenge for us. We expect similar demand and therefor want similar volumes as last year, however this will be very hard to find. And expensive. I expect there will be a split in what consumers want. Some will prefer high priced club varieties, while others might go for the cheaper varieties. It will bring opportunities either way, but these opportunities will also come with challenges, so we’ll have to be on top of our game.”

One of the other popular fruits in India is citrus, which IG International imports from Egypt and South Africa. “We expect there to be less volumes available this year though. The same goes for pears, as South Africa is currently dealing with shortages. There’s a big demand for this fruit, and I expect consumers in India will demand more and more. Kiwifruit had an oversupply last year, with Chile, and New Zealand battling it out. The oversupply will put importers on their toes, like with the apples.” 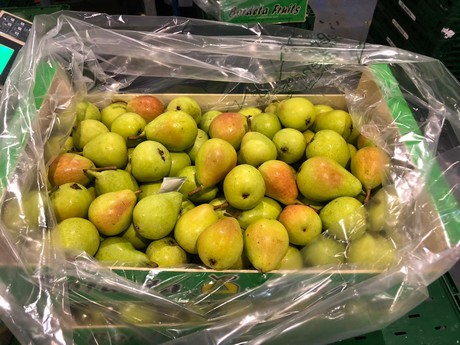 Another fruit that is gaining ground in India is the avocado. When asked about the potential in terms of import, Arora admitted it’s harder than one would think to bring the avocado to the Indian consumer: “Avocado has done really well in India, but it’s very difficult due to the high prices. For it to do well and to have it at a price range the Indian consumer can afford, we’ll have to make changes to our protocol for the long transit market.”

Just like in the rest of the world, plastic packaging is a hot item in India. IG International feels a responsibility to clean up its ‘plastic act’, says Arora. “As a company we’re moving away from plastic, which isn’t easy. The costs are rising, however we need to take care of the planet, the environment. The shift from plastic is an important one, for sure. IG International is launching new packaging for apples next month, which will be available at most retailers in India. We have a responsibility as we’re the leading importer in India. The consumer also wants to ban plastic, as they really liked the fact the fast food chains had to remove all plastic from their packaging. From the straws to the lids on drinking cups, it all had to go and the consumer cheered it on.” 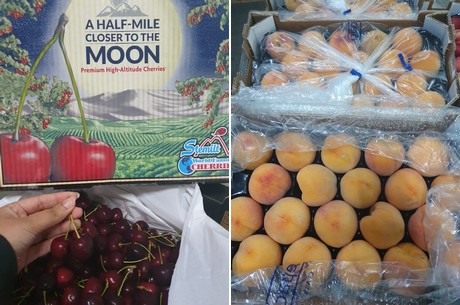 When it comes to organics, the Indian consumer has definitely warmed up for it, but was betrayed: “The biggest issue with organic produce is the authentication and validation process of the whole ordeal. It was found out that semi-conventional produce was tagged as organic. The prices reflected fully organic produce, so the consumer felt betrayed and have some trust issues for the foreseeable future. Retailers have taken initiative and moved organic produce to different areas in the supermarket so emphasize it’s different from conventional produce. Another important factor is the tariffs. Organic produce has a higher value and thus it has higher tariffs. These reasons combined mean the consumer won’t go for a big push for organic any time soon.” Arora concludes.