California has a few weeks left to run for its avocado season, with volume winding down, according to suppliers. Much of this production will be centered on the more northerly growing regions. Peru is also still shipping, although supply from the South American producer has also started to wind down. This will then leave Mexico as the main supplier to the United States market.

"California is still pumping out volume for now and we should continue to see supplies trickling in for the next few weeks," noted Angela Tallant of Westfalia Fruit. "Peru shipments into the US are slowing down and should be finished in the next week or so. It means we are getting to a point in the season that typically sees a risk of tightening supplies as Mexico becomes the sole supplier." 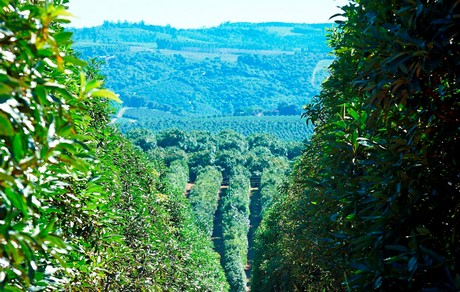 Speculation about the next four to six weeks
With three suppliers to the market dropping to one, there is a lot of uncertainty and speculations in the market for the next four to six weeks. It's a time when the market tends to heat up as the US looks to Mexico to feed the US demand. According to Tallant, the overall production in Mexico has been subdued during the summer months, but with Peru and CA declining, more demand starts to shift to Mexico.

"There has been talk of a possible gap in supply once California and Peru finish up, as the Mexican Loca crop winds down and we transition to the Aventajada crop," Tallant explained. "But the market has seen softer demand because of recent high prices as well as rain in Mexico. As a result, it has been relatively quiet for Mexico producers. There is a good supply of fruit on the trees and it is possible that light harvest of lower elevation Aventajada fruit could start in coming weeks. It is just too hard to say how much of the crop will be mature enough in August, but we anticipate the Aventa harvest to ramp up by mid-September." 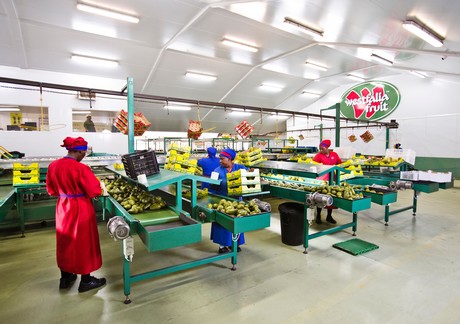 Tallant added that prices are however, expected to temporarily rise in any case as demand shifts to Mexico and we transition from Loca to Aventajada. This is especially true for larger fruit as the size curve trends to smaller sizes in both crops. "We anticipate that light harvest of the mature Aventajada crop could start in lower elevations in in the next few weeks. We should not see volume really ramp up until Mid-September as we await the rest of the crop to mature. This is when we may feel the upward pricing pressure and the most uncertainty, as the US will rely on Mexico to feed the demand. Come October, we will be into the 'Normal' crop and should start to see good promotional volumes, pricing and a more balanced size curve entering the market once again."

New horizons for US avocado supply
Westfalia Fruit is a global shipper of avocados and a number of other fruits. The company has avocado estates established on three continents, including production in some regions that are less familiar to the United States. One of these is Colombia and Westfalia Fruit has started introducing Colombian avocados into the US market in order to fill some key windows. 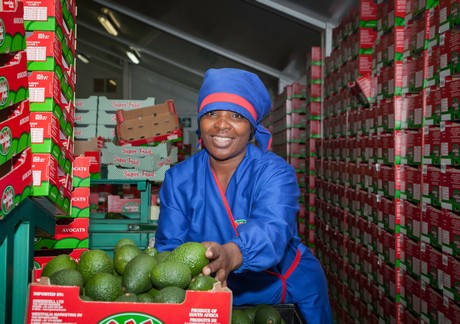 "We were excited to recently open our second pack house in Colombia," Tallant shared. "Westfalia Fruit is now looking at Colombia as a great source of avocados for the US market, because it comes into peak during the transition to the Mexican season. It also enjoys strong production during the period when Mexico is the only source for the US and shipping only takes around seven days. Within five years, the trees will greatly mature and provide sufficient fruit to be a consistent source for the United States. Colombian avocados are excellent eating quality. We recently conducted a blind tasting, and the Colombian avocado was found to be the preferred one."

Another possible source that Westfalia Fruit is currently investigating is its home country, South Africa. Shipments to the US could potentially start next year. "We are looking into the possibility of shipping avocados from South Africa to the United States in 2020," Tallant concluded. "US demand continues to increase each year and as a company, Westfalia Fruit is trying to stay ahead of the curve and ensure sufficient supplies to meet the growing demand, while also diversifying our sources."