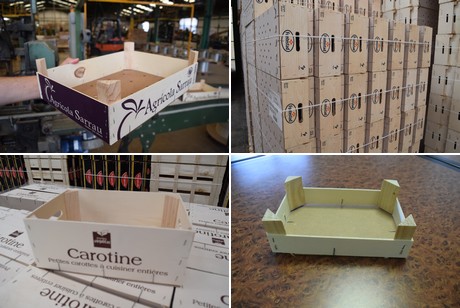 For many years, wood was the only material used in fruit and vegetable containers, until the appearance of cardboard in the early 90's, which was also important for the re-conversion of the wooden packaging sector. 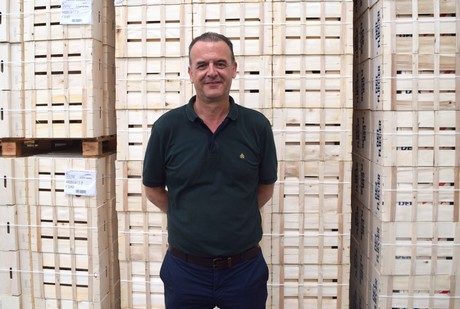 This is what Alberto Palmí, Director of the Spanish Federation of Wood Packaging and its Components (FEDEMCO), told FreshPlaza during a visit to the sector in the province of Valencia, which accounts for most of the production of wooden containers in Spain. Alberto Palmí, who has a degree in law, is the third generation of a family dedicated to the manufacture of wooden containers. 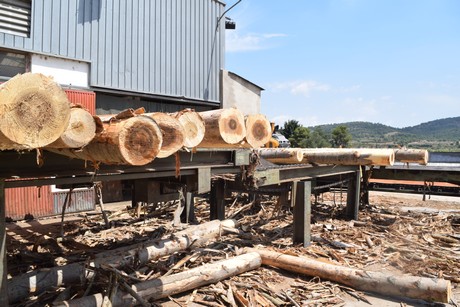 Here is where the manufacture of wooden containers begins: Poplar logs entering the sawmill. 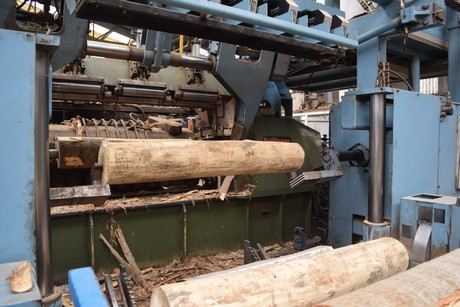 The logs are peeled and unwound (above) until they become a thin sheet of wood (below). 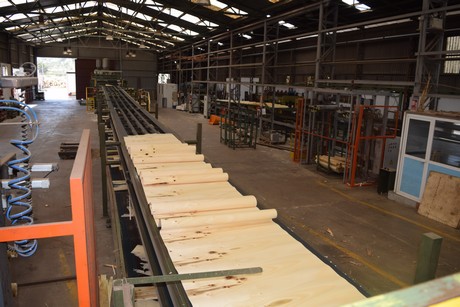 The only treatment applied to the wood is high temperatures.

“Wooden containers started being used in Spain for the export of fruit some sixty years ago, making the country a pioneer in Europe and worldwide, followed closely by France. In the 80's, until the arrival of cardboard, the Region of Valencia and Murcia had about 250 companies devoted to the wooden container sector, while today there are around 60 (90 in Spain as a whole). This reduction in the number of companies is mostly due to the sector's technological conversion and to the mergers between them. The total figure kept falling until the year 2000, when it stabilized,” says Palmí. 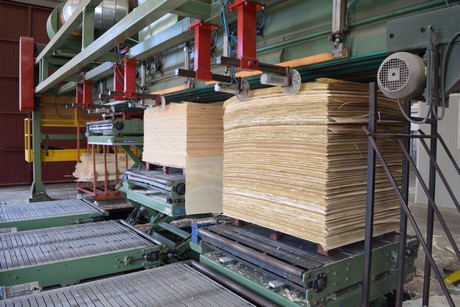 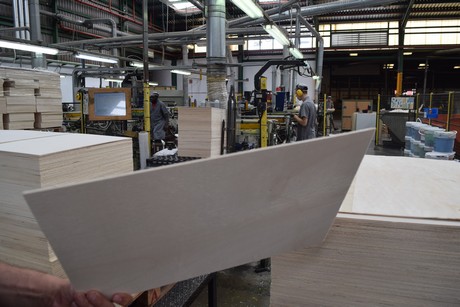 FEDEMCO is partnered with 82 Spanish companies, which together produce around 600 million wooden containers for fruits and vegetables. The fruits most frequently packed in wood are citrus fruits, strawberries and stone fruit. Apples are also starting to be packed in wood more often thanks to the recent signing of an agreement with the PGI Poma de Girona.

Plywood sheets for the elaboration of wooden boxes, stored in the largest production center for wooden containers in Europe, which FreshPlaza visited. 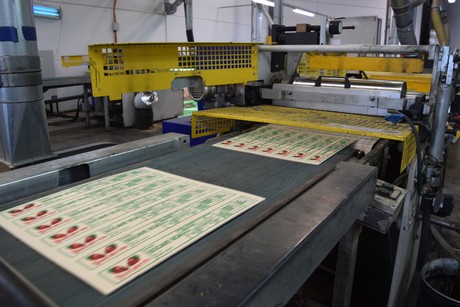 The ink impression comes first and then small sheets are cut. 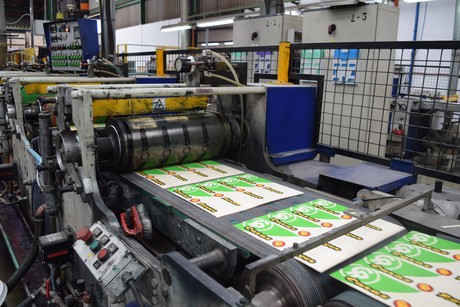 One of the advantages of wood compared to other materials is its image. "The quality of the fruit's presentation is outstanding." The premium brands of all fruit producing and marketing companies are packaged in wood. In addition, it is easier to transport and keeps temperatures and humidity very well. For powerful producers, such as China and the United States, wood is the most used packaging material for fruits and vegetables,” said the representative of this federation.

Manufacture of the container's corners. 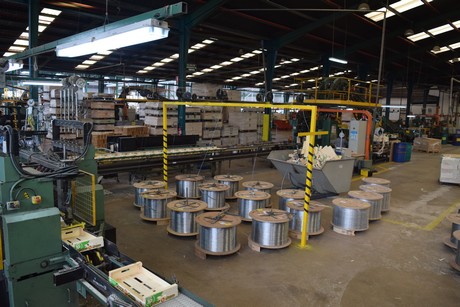 Metal wire for the production of the staples used in the assembly of the boxes. 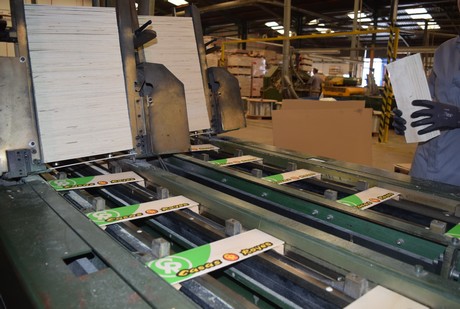 The corners are stapled to one of the already printed and cut sides.

Given the growing concern of consumers about the excessive use of single-use plastic, sustainability and environmental care, wooden containers are gaining popularity. This is also translating into an increase in the value of poplar cultivation, a tree of European origin from which wood for packaging is extracted. 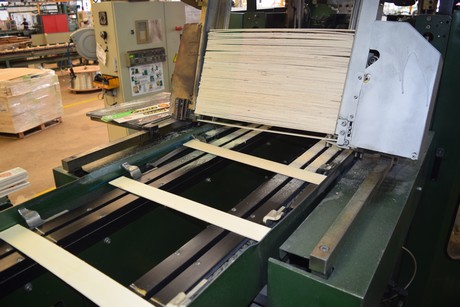 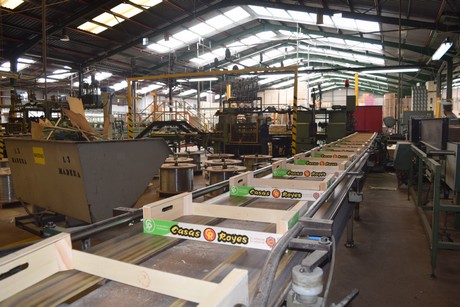 “Wooded areas are being repopulated in many areas of Europe and we are contributing to stop the rural exodus. In China, the number of trees planted is already 4 times greater than what Europe has,” says Alberto Palmí. 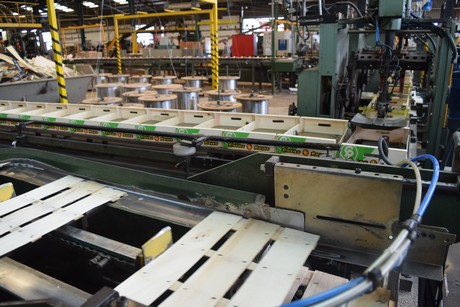 The base is added (above) and we have the assembled box (below). 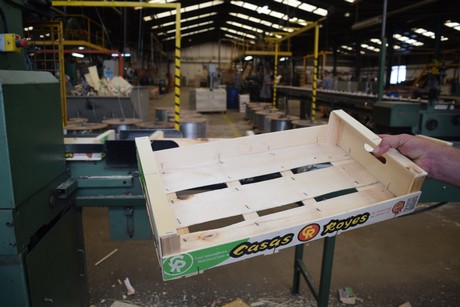 Wooden containers have a long life cycle. Not only can consumers give them other uses in their daily lives, but they are also fully recyclable. “They only need to be crushed after the staples, which are also recyclable, have been separated. This crushed wood is compacted to make chipboard that can then be used in furniture manufacturing, for example. Furthermore, the remains of the wood that cannot be used in the elaboration of the containers is used as fuel in the sawmills. The fact is that from the tree's planting to its recycling and composting, wooden containers are a perfect example of circular economy.” 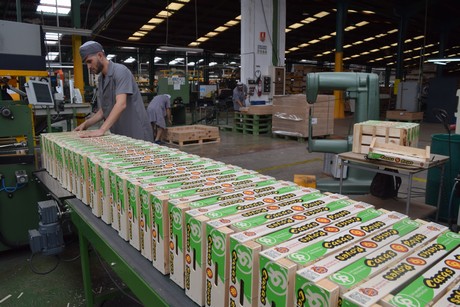 The federation wants to focus on the domestic market, where it expects to grow significantly. According to Alberto Palmí, "Spain has great potential, as it is the main producer and exporter of fruits and vegetables in Europe." 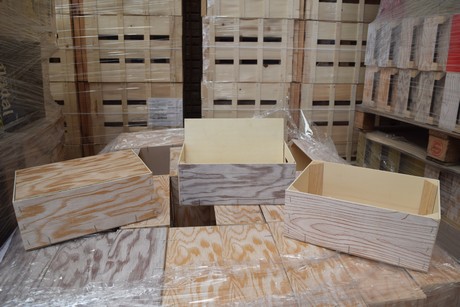 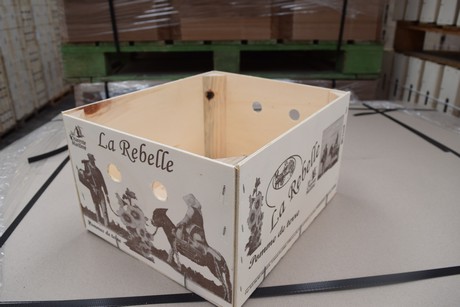 "In the latest strawberry campaign, some Spanish supermarket chains have doubled the sales of this fruit by selling it in wooden containers. We are carrying out great promotional work and we expect remarkable growth to be achieved this year." 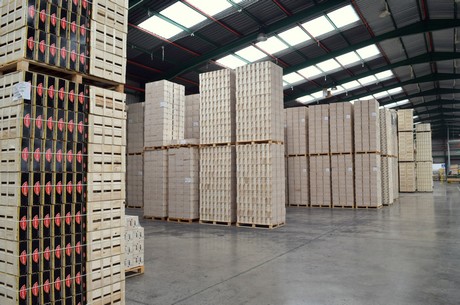