The Kenya Ports Authority has launched its 30-year master plan, a plan that has a development strategy for the major ports, lake ports, small coastal ports and the inland container depots.

A total of Sh360 billion (€3.11 bln) will be invested in the 2018-47 plan unveiled by Transport Cabinet Secretary James Macharia on Wednesday. Macharia said the plan is a clear strategic direction for the port of Mombasa: “If we do not plan in advance, we will be having ad hoc investment which will not add much value to our country.” 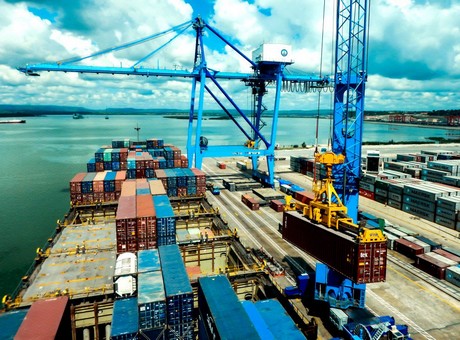 Nairobi's inland container depot was recently revamped and its capacity increased to 450,000 TEUs annually. “Following the construction and operationalisation of the standard gauge railway, the use of cargo trains has greatly increased traffic to the ICDN, it is recommended that the facility’s capacity be expanded to handle up to one million TEUs annually,” he said.