Supply and demand for bananas about to pick up

Both production of bananas and demand for the fruit is poised to increase in North America.

“The supplies of bananas have been good. It’s been steady,” says Mary Carmen Stivalet-Thomas Carmelita of Kadivac Produce Carmelita. “However, now that the season of vacation is over, we know that the demand for bananas will increase.” 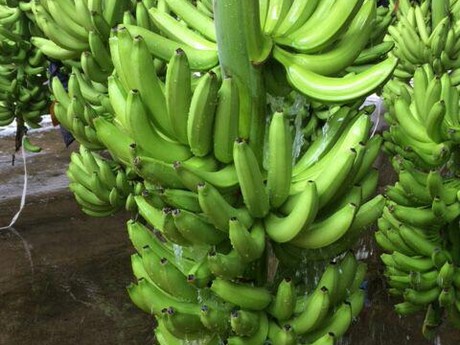 Currently, good, steady supplies of bananas are coming in largely from Latin American countries such as Ecuador, Costa Rica, Colombia and Guatemala, though notably Colombia, a major exporter of bananas, recently confirmed the presence of Fusarium fungus race 4, also known as “Panama Disease”, in its banana crops.

“Colombia is acting fast they have declared a National Emergency with the intention of containment of the disease,” says Stivalet-Thomas, who adds that two farms are in quarantine and the rest of the country’s production hasn’t changed.

Push on prevention
She also adds that last week, Ecuador pushed for a meeting of the Latin and Caribbean countries supplying bananas to re-examine and strengthen phytosanitary surveillance measures.

“This is a challenge for all banana growers and the only thing that we can do is to increase prevention measurements in a more professional way,” says Stivalet-Thomas.

Meanwhile, Mexico is also supplying bananas but has recently seen a stall in its production. “Some of the production in Tabasco, Mexico has slowed down, partly because of the weather such as the wind there,” adds Stivalet-Thomas. 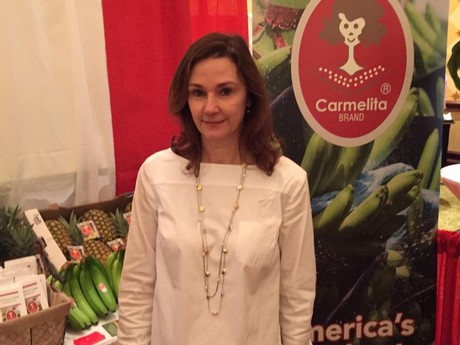 Strong Mexican pricing
With supplies remaining steady out of Latin American countries, pricing is proving to be equally steady. Yet, the prices for Mexican product have been strong due to the low production in the country. “We usually don’t have prices this high in Mexico this late in the year,” adds Stivalet-Thomas.

However, looking ahead, as the production for the second semester starts to increase throughout Latin America, prices are likely to soften, even with demand picking up from schools being back in session.