What is the impact of the Chinese fruit import prohibition for Sino-Russian trade?

This announcement has undoubtedly upset import and export companies involved in pear and stone fruit trade between China and Russia. The temporary prohibition will delay trade. 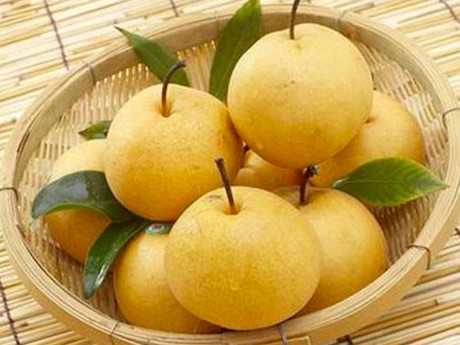 People in the industry state that the announcement came too suddenly. Many companies have already begun preparing the fruit orders for Russian clients and they have no other option but to cancel these orders. This is the case for 5kg boxes of Chinese white pears from Hebei, which are in great demand at the moment. Of course, this situation is not limited to a single company from Hebei. Other companies have no choice but to redirect their attention from Russia to other foreign markets.

The price of pears dropped as a result of this development at the border. However, there are only 10 days left in the production season of fresh Chinese white pears. After that, only Chinese white pears from storage are available. The price is then expected to rise again.

At the same time, another representative stated that he is not too worried about this situation. This prohibition is only temporary and will be lifted when the quality of Chinese fruit is examined. In the meantime the trade volume and the price of products exported from China to Russia will decline, but this is only temporary.