Luis Aliseda, of Provedo: "The objective is to bring the pavia to European supermarket shelves"

The pavia, the only stone fruit with stable prices in Spain

The pavia seems to be the only product that remains unaffected by the price crisis in the Spanish stone fruit sector. This fruit is highly demanded by the consumer due to its aroma and the freshness it brings when eating it. If to this we add the improvement in terms of flavor of the new varieties, the result is that the pavia is now the most appreciated fruit in the category by supermarkets.

In 2018, the prices of this yellow peach in Spain stood 26% above those of 2017 and 10% above the average. The situation is even better in the case of prices at origin, where the increase is of 46% compared to last season and of 22% compared to the average, according to last season's stone fruit report, presented by the Ministry of Agriculture. 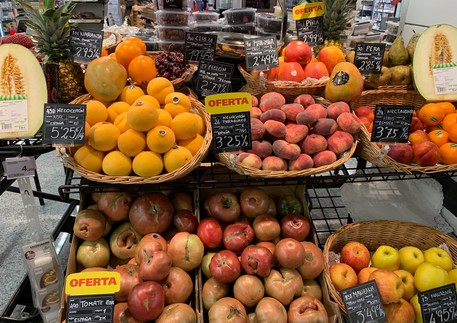 Picture taken on 30 July in a Spanish supermarket

“Until a few years ago, the consumption of fresh yellow peaches was limited to Spain, southern France and, to a lesser extent, Italy. In recent years, we have made an effort to bring this product to the rest of Europe,” says Luis Aliseda, director of the R&D center of the breeding company Provedo.

“We have reached various agreements with European supermarket chains in order to advertise the product, and the feedback we have received is very positive. People have loved it because of its flavor and attractive color. We are very optimistic, and in the coming years, we expect an increase in the demand for this type of peach,” he says. 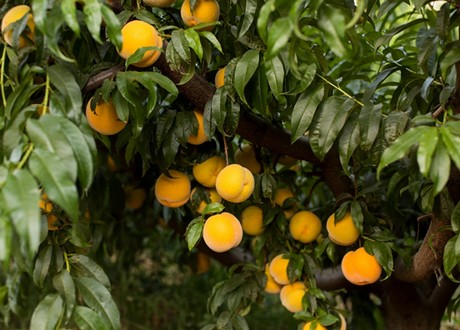 The director of R&D of Provedo explains that the goal is for pavias to hit the shelves of European supermarkets and give the consumer the chance of choosing a product that stands out from traditional peaches and nectarines. "It will be an innovative product and we are really convinced that the customer will be fully satisfied," says Aliseda.

Provedo has been working for years on a range of pavias for fresh consumption covering the entire campaign, focusing on flavor and especially looking for them to be resistant to handling and cold storage. Javier Provedo, director of the company, tells us that “we aim for fruit and vegetable companies to get more out of our pavia range, since it is not necessary for them to be handled manually. Also, the improvements achieved in its post-harvest allow these pavias to be preserved in cold storage without this being reflected in their skin, thereby extending the fruit's shelf life,” he says. 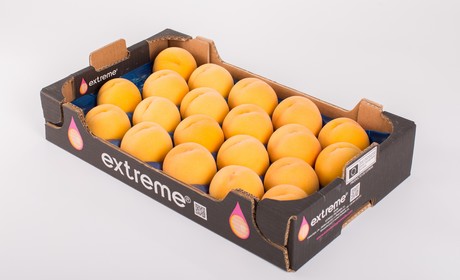 This work has allowed Provedo to become a leading name in the pavia sector. "Today we can say that we have achieved these characteristics and developed varieties that already have a good market share," says Javier Proveo. Four stand out: “the Argos, which is the earliest pavia to ripen, with an average A-AA caliber in Murcia; the Cinca, which stands out for its homogeneity in the tree; the Yuste, with a delicious flavor that recalls that of traditional peaches, or the Tietar, which is an extra late pavia that faces no competition in the market.”

Provedo is also working with the main canning companies in the world thanks to its range of pavias for storage. It started with Argentina and later closed trade agreements with Chile, France, Spain and Greece. They signed an exclusive agreement with the latter in the latest edition of Fruit Attracion, in Madrid.

Provedo will once again be an exhibitor at Fruit Attraction. You'll be able to find them on stand 7F01B of Hall 7.