China: "We are very confident about development of new pear no.7" 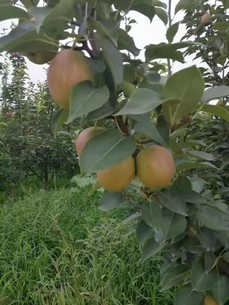 China is a large producer of pears, which it sells both on the domestic  and international markets, with exports increasing yearly. Last year the weather conditions were not good, which affected the output but things are looking more positive this year.

The Hebei Jinzhou Great wall Economy Trade Co., Ltd. (hereafter referred to as Great Wall Fruits), is a well-established fruit company in China and has been exporting Chinese apples, pears and grapes for more than 10 years. While other pear varieties are still on the trees, Great Wall Fruits brought their early pear variety on the market this month.

Carol from Great Wall Fruits explained: “Our no.7 pear is a new variety that we started with in recent years, and it has a broad market. Recently, new pear no.7 was harvested and is ready to go on the market.” 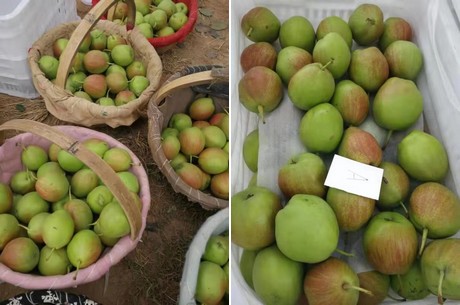 At a time that there is a shortage on the Chinese market, it is a huge benefit to have an early variety on the market and the circumstances for this year look good, as Carol explained: “Due to the natural disaster last year, the output volume of pears was not large. This year, however, the output volume has been greatly increased. Our forecast is that it will be twice of that of last year. Furthermore, this year, new pear no.7 has been planned to be exported to Canada, Thailand and other countries. We are very confident about the development of new pear no.7.” 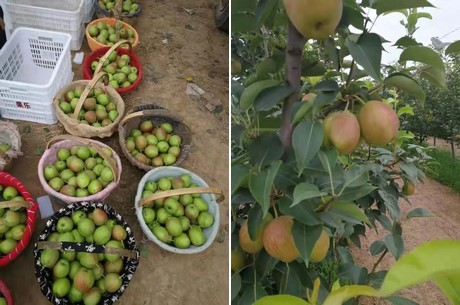 When talking about the export development of this new variety, Carol adds: “We can see a clear rise in the export volumes. As for the export, before the volume was mostly not very large and usually the new pear no. 7 was mixed with other varieties of pears into one container. But this year the export volume increased so much so that this season we'll export many containers which only contain this variety. So, we look forward to a good development of the new pear no.7 this year!”