Confartigianato Trasporti manager Eugenio Battistini reports that the new Austrian bans for the transport of goods will come into effect in just two weeks' time and will put 20% of the goods travelling from Italy at risk, fresh produce included. Both the Italian and German governments have contacted the European Commissioner for Transport about it. 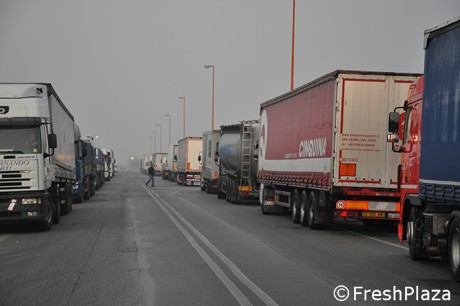 The agricultural sector is the most affected, as the German market is the main export destination. "It is really worrying, as there will be considerable delays. It looks to me as if they are purely political/economic measures. They are unilateral restrictions that penalize logistic operators and the entire fresh produce sector," explains Massimo Savini from RLA. 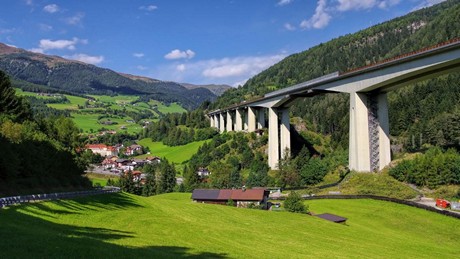 "Repercussions are considerable for the Italian economy, which exports a lot. The data on the traffic of goods through the Alps highlights how, in 2017, the Brenner was the Alpine pass registering the most road traffic with 35.6 million tons, i.e. a quarter (24.4%) of the total."

The pass is also widely used when it comes to goods transported by train, with 13.8 million tons. The Italian products transported via the Brenner to Austria and European countries such as Germany, Belgium, the Netherlands, Denmark, Norway and Sweden represent a fifth of Italian exports of manufactured goods (5.2% of the GDP). Exports are mainly destined to Germany. Just think that €2,855 worth of Italian goods transit through the Brenner every second.