"We have had to throw away all our papayas"

The discovery of salmonella in certain brands of papaya shipped to the United States from Mexico has resulted in papaya suppliers having had to start over again in terms of building inventory. The CDC recently issued an update advising to avoid Cavi brand papayas, adding that it no longer was advising against any other papayas from Mexico. However, the damage has been done in terms of available supplies and also confidence in the product.

"Whenever an outbreak occurs, the whole industry is impacted," noted Edgar Millan of Caraveo Papayas. "All our clients cancelled their orders and we had to stop shipping. Some customers even returned the papayas they had received. As a result, we have had to throw away all our papayas, meaning we have lost our inventory."

Millan added that there was little information at the time and for now, the focus is on re-stocking the warehouses. "It's not just us - it has been bad for the whole industry," he said. "Lots of money has been lost and now we need to focus on packing again and re-starting shipments." 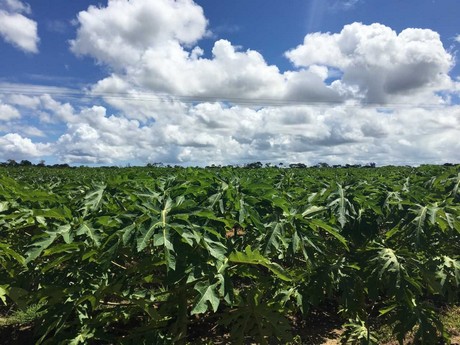 "Most growers in Colima follow the strictest standards"
Millan said this setback is a blow for a Mexican papaya industry that has been taking major steps to ensure food safety protocols are followed. It will take a long time to regain the confidence in the region, despite the ongoing improvements.

"Most of the growers in Colima - where we source our papayas - follow the strictest safety standards," Millan explained. "These producers have been investing a lot of money into new equipment as well as food safety procedures. Although customers should feel confident that the industry is overall in a good position when it comes to food safety, nevertheless it will still take a long time for the public to regain their confidence." 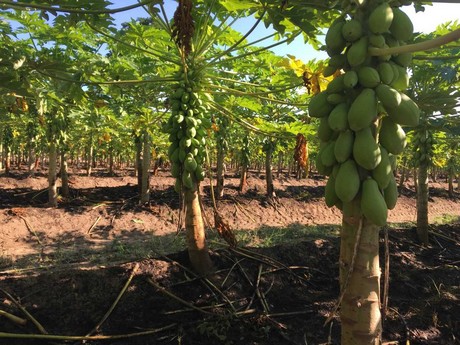 There is more demand for Brazilian papayas right now. (Image: Union of Growers of Brazilian Papaya)

"Because we are not facing the same problem, we are receiving more orders for Brazilian papayas," said Felipe Cunha of Crown Global Corporation. "The market has also been affected, leading to increased prices."

"Each year we increase our production to keep up with the increased demand," he continued. "But during the winter in Brazil we have less volume because the fruit takes more time to grow and become ripe. But that will change by August since the weather will be better and the production of papaya will increase significantly."

After the CDC narrowed down the source to Cavi brand papayas, the FDA has declared that all other papayas from Mexico are now safe to sell and consume.