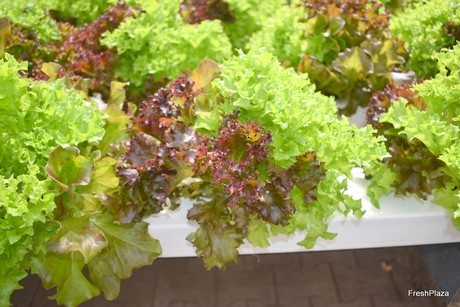 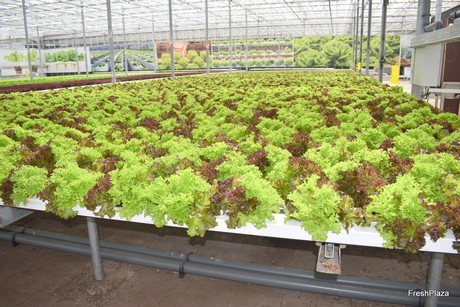 Emsland Gemüse GmbH based in Emsbüren has been successfully using modern production ways for modern, high-quality greenhouse products for many years. The high-tech producer and 100% subsidiary of Emsflower GmbH currently produces three different varieties of tomatoes under glass growing and is constantly in the process of modernizing and possibly expanding the existing cultivation method and variety selection. The latest milestone in this steady development of the company is lettuce cultivation using two different hydroponic processes. 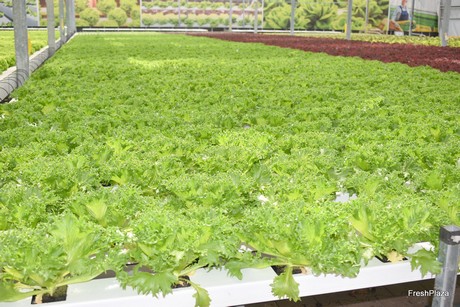 Lolo Bionda is one of the five salads cultivated in the test set-up.

At the main site of the parent company Emsflower GmbH, next to the huge greenhouse complex for ornamental plants and flowers there is also an adventure park with an integrated play garden and restaurant. Also, various stages of under glass production are shown to the public. The amusement park is now one of the main attractions of the German-Dutch border area and Emsland area. Production and pleasure have been successfully combined here for many years, says Marcel Schütze, business economist and employee of the company. 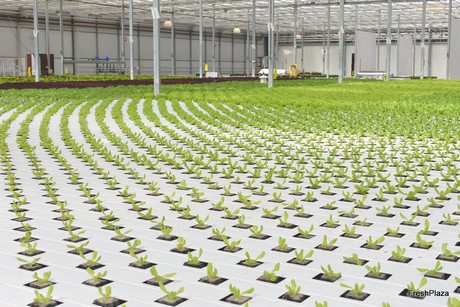 View of the test facility: In the first method (Vertical Farming), the distances between the crops increase gradually during growth. The bigger the plant, the more space it needs to grow. 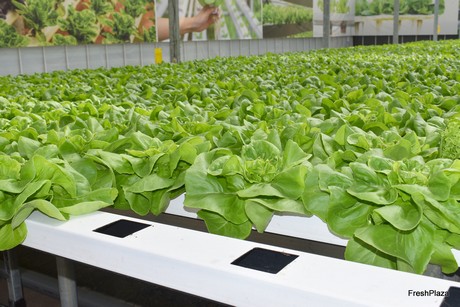 Two different procedures
Recently, salads have also been produced at the main site in a high-tech hydroponic plant. Today's test run includes five varieties, including Salattrio, Lolo Rosso and Lolo Bionda. The salad cultivars are cultivated in two different processes. "First, we have a vertical farming facility. In this process, the plants undergo the cultivation process within 30 days - from the young plant to the harvest. In this method, the intervals between the individual salads gradually grow during growth. This process is already mostly computerized. Secondly, we also use pure hydroponic technology," says Schütze. 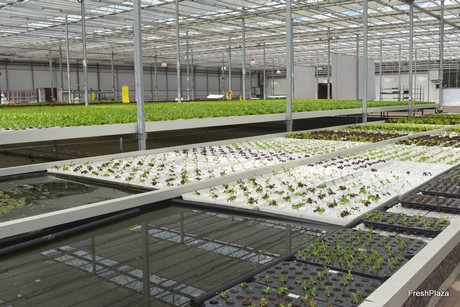 The second method in today's test run is pure hydroponics. 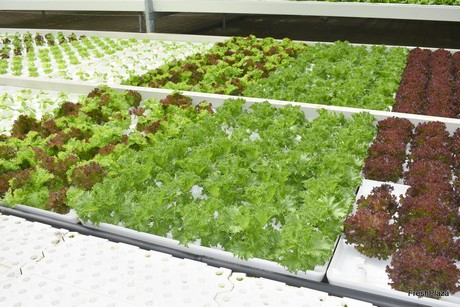 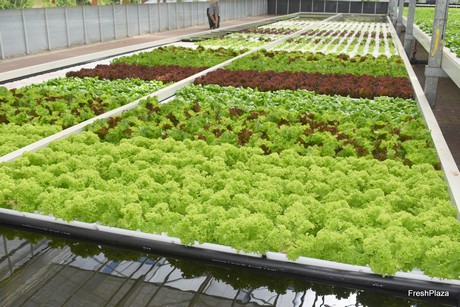 Commercial production already planned
So far the salads are mainly used in the restaurant at the same location. However, steady expansion of the state-of-the-art process and marketing within the region is already in demand. "Our goal is to gradually expand the cultivation and commercialize the hydroponics lettuces in 2 to 3 years."