“We’ve had our share of the bad, this season will be better”

The fig season is about to take off in Turkey, which hopefully will be a bit better in terms of weather. Last year was quite unstable, although the season was still quite alright. This season has inspired high hopes and one exporter aims to strengthen its position in France and Germany.

In just a couple of days the first figs from Turkey will start making their way across the globe. For the next three months, the figs will be the focus of attention for exporter Eren Tarim. Coskun Eren, Head of Marketing at Eren Tarim, hopes the season will be less challenging than the last one: “The previous fig season was a success, despite the quality issues and the weather being very unpredictable. Last year the weather was very unstable, we would see a 5-7 C degree difference in temperature every two to three days, this lasted almost all season." 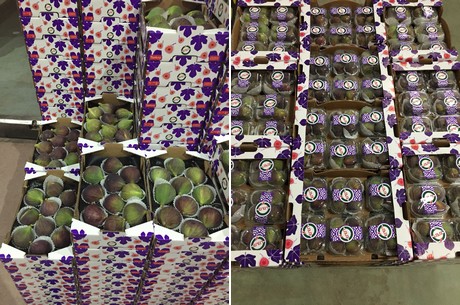 "These ‘waves’ matured the figs rapidly, thus pricing and quality was unstable. All being said, we still increased our volume around 5 per cent. Normally I wouldn’t call that a success but considering the season we had, it would not have been out of the ordinary to note down a 20 per cent loss. So I actually feel we had a 25 per cent increase overall.”

In the world of fruit and vegetables, growers always have the hopes of a bumper year after a disappointing one. For Coskun Eren this isn’t any different: “We’ve had our share of the bad. This year the weather is going very well, so far. Of course, we can’t see into the future but as of now, the crop quality and volume is looking very good. It’s a lot better than last year,” Eren says. “The season will start in about five to seven days, meaning the first crop figs will be ready for export between 13 and 15 July. We expect the season to last until the end of September, so we’re expecting a very busy time ahead.” 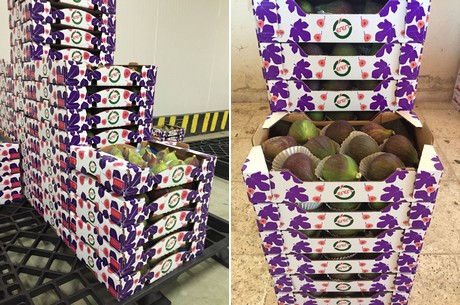 For Erens’s figs, the European market is very important. The Far East is also showing a lot of interest though. “Our biggest markets are France and Germany via truck and the Far East via air cargo. The Far East is very fond of our figs, but air cargo is a tricky business to operate. Not many people can manage it. We are very strong in air cargo, so we can practically export anywhere in the world. This year we aim to strengthen our market share in the markets I just mentioned, so we are looking for reliable customers in these areas. Considering how we operate, every country in the world is a potential market for us. We’re currently exporting to 63 countries and counting.”

The focus for Eren Tarim now is improving the business even more. This is done step by step, says Eren: “We improved our air cargo operation  and strengthened reliability and cold chain preservation. Other than that our packaging was changed to better reflect the expensive product it carries. We changed our harvesting operation to be more reactive to the temperatures during the harvest. On top of that Eren Tarim also strengthened the relationship with our farmers and started the inspection and buying process earlier than last year, so we are definitely ready this time. These is a saying I love; ‘If you can’t do it again, the first time was just luck.’ The important thing in this business is continuity, and so we aim to improve every year.” 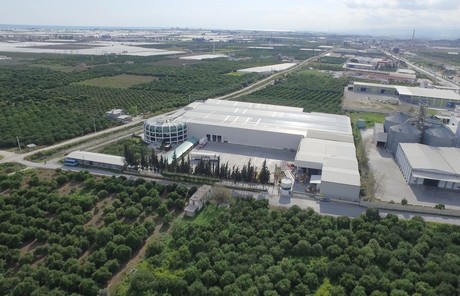 With only a few days until the start of the fig season, Eren Tarim seems ready to tackle anything that comes their way. With a goal of 650 tons of total export for all their varieties this year, the exporter certainly does not lack ambition. “We export all the varieties Turkey has to offer. We start with the early Mersin/Adana crop, continue with the Aydin Variety right afterwards and finally the Bursa Black Figs. We are also capable of doing White Figs, but not as much as the black ones,” Eren concludes.