For summer fruit you need summer

With summer about to start and a larger supply of summer fruit, sales of fruit increase in the summer period. Demand for summer fruit, however, depends on the weather conditions. When summers are cold, less is consumed than when summer is warm. Well-known summer fruits are stone fruit, such as nectarines, peaches, apricots and cherries, and soft fruit such as strawberries, blueberries and raspberries.

Cold weather
The weather threw a spanner in the works at the start of the import season of summer fruit. The weather in the Netherlands and Belgium was cold in the months of May and June, and that wasn’t a good thing for the sales of summer fruit. But at the start of June, a peak in temperatures could be seen. That weekend, temperatures rose to more than 30 degrees Celsius in some places. “On those days, demand for summer fruit increased among consumers,” says Filipe Ravazzini da Silva of Jaguar the Fresh Company from Barendrecht, the Netherlands. “Demand for melons was larger than our supply. We even had shortages for a bit. Yet the summer fruit market is still not what it should be.” 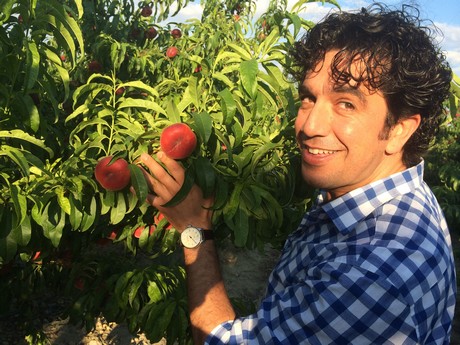 It’s true that the summery temperatures of June were insufficient to increase demand for summer fruit. “Supply is lower compared to the same period last year,” says Henk Vlaeminck of Van Dijk Foods Belgium from Sint-Katelijne-Waver. “The production of stone fruit is not very spectacular at the moment either. Supply is minimal and that’s reflected in the prices, which are higher than they were last year. The minimal supply has a lot to do with the failed crop in the south of Italy, where excessive precipitation reduced the harvest. Spain also experienced bad weather, but this was mostly a local problem.” Besides the lower production in Southern European countries, Henk hasn’t seen a lot of large sizes in the fruit.

Demand for melons is lower than last year. “In melons, sales can only be noticed when temperatures are summery,” says Wilko van der Zwaard of Wilko Fruit in his new company building in Breda, the Netherlands. The company was founded in 1934.

Stone fruit
The bulk of imported summer fruit comes from Spain. For some importers, the Spanish share is around 90 to 100 per cent. This mostly concerns stone fruit. Wilko Fruit is distinctive on the stone fruit market because they supply exclusive varieties. “To be distinctive with nectarines, peaches, apricots and Saturn peaches, we offer new and better varieties in Gaudias, our own brand. After all, consumers want something other than the standard nectarine and peach more and more often. The growers we work with renovate between 60 and 80 hectares with new stone fruit varieties every year. The stone fruit is first cleaned and hydro-cooled at the same time, and then it’s packed and stored at two degrees Celsius, which extends shelf life. For transport to the Netherlands, we work with two drivers on the lorries, so that transport time is decreased by a whole day.” 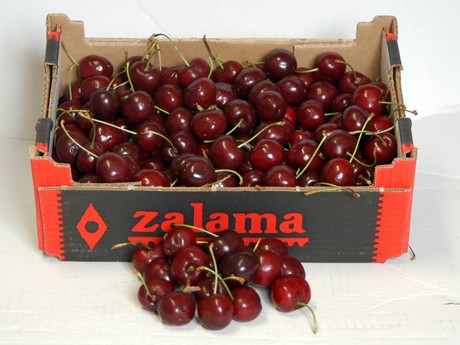 Melons
Jaguar is specialised in melons. “We offer melons year-round,” Filipe says. “As a well-known specialist in watermelons, we therefore always have sales. We currently have watermelons from Spain, and a bit from Greece as well, around September/October we switch to watermelons from Brazil.”

“The melon supply is limited at the moment,” says Henk of Van Dijk Foods. “This is mostly true for the Galia melons. We’re hoping that supply increases a bit again soon, but demand should rise along with that.” Wilko works with a watermelon specialist in Spain who “is the only supplier with watermelons from nine production regions,” Wilko says. 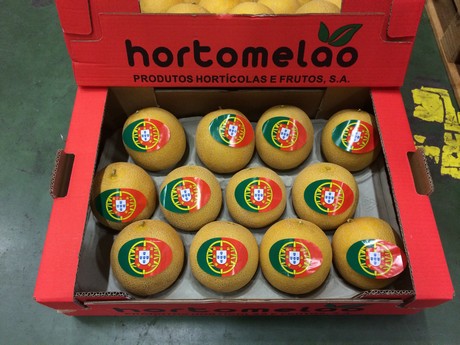 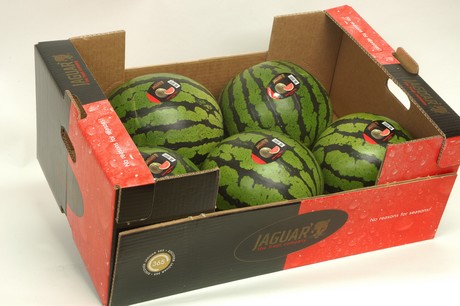 Great product
Wilko Fruit expects much from the cherry season. “These are our best products, and we mostly get them from Spain. One of the better quality cherry varieties comes from the Spanish region of Valle del Jerte in the very north of Extramadura. However, we don’t just supply cherries from Spain, but also from Bulgaria, Hungary, Italy, Portugal, Serbia, Turkey, France, Canada, Greece, Tasmania and the US. As a result, we’re on the market with changing regions year-round, and that’s also why we’re the cherry specialist of the Netherlands.” Filipe of Jaguar also gets a large part of his Spanish cherries from Valle del Jerte. “In our opinion, these Spanish cherries are great products. Our ambition isn’t to be the biggest importer of cherries, but to be the best.”