The campaign of Ferrovia cherries is over

"The harvesting of Ferrovia cherries is officially over. It has been a weird campaign as the production-sales-consumption ratio wasn't regular. The Ferrovia variety started off almost one week late due to the unfavorable weather. We initially thought it would be an opportunity for all those producers who saw their early varieties damaged by the violent hailstorms," explains Ignazio Tateo, a producer and exporter from Turi. 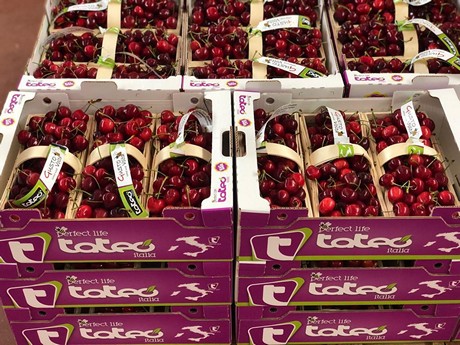 "However, the entire 2019 campaign was affected by extreme weather events and supermarkets found it difficult to find supplies. Everyone was waiting for the cherries from Puglia, but they weren't ready."

"Hail, abundant rain and temperature fluctuations characterized the entire season. As the harvesting of Ferrovia cherries was about to begin, a mass of cold air delayed ripening. A few days later, summer started with high temperatures, going from one extreme to the other. We had deal with a complicated situation - from the lack of produce to excessive quantities." 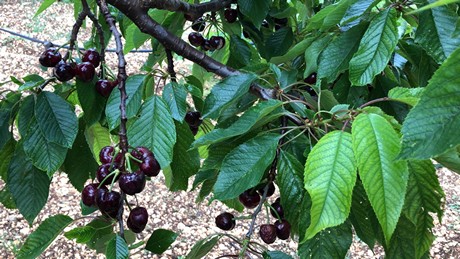 "The heat damaged quality as well, as grades were medium against the usual 20/30mm. Producers with young trees or few fruits will have definitely obtained larger grades, so prices were also higher."

"It was a difficult campaign, hard to manage despite the fact that quantities of Ferrovia cherries were similar to the past campaigns."