AgroQueens on their organic apples from Poland

“Our brand Bio Queen is now recognizable on the European markets”

The season for apples in Poland is quite vibrant, but the situation is slightly different for one particular organic apple exporter. Although the organic orchards did sustain some damage, they were mostly fine.

It’s impossible to call the Polish apple season boring. From having an overproduction last year, the situation is now quite the opposite due to weather conditions. According to purchase & quality manager Mr. Łukasz Michalak the season has been going quite well for Polish company AgroQueens. “Overall the past season was okay. We’ve had some challenges due to other European countries famous for the production of organic apples. Their supply kind of blocked the Polish organic apples, which was kind of unfair competition. However there were also great things about the season, as we’ve started cooperating with retail chains, which resulted in increased sale volumes. Our brand, Bio Queen, is now recognizable on the European markets so that’s very positive!” 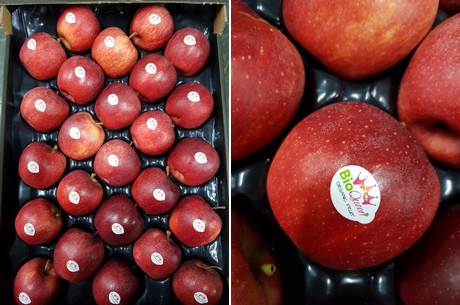 In terms of varieties, the most popular apples were the quality varieties: “We’ve seen increasing demand for Gala Royal, Golden Delicious and Red Jonaprince. To battle overproduction, we as a country should probably focus on the production of these good quality apples, rather than going for the cheaper ones. Poland has the advantage of a great geographical location, being in the heart of Europe. We should take full advantage by supplying Europe with high quality apples over high quantities.” Michalak explains. 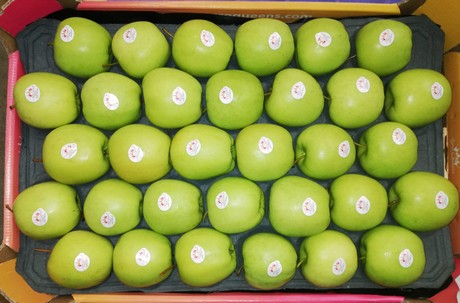 The new season comes with new challenges, after the weather has really pulled a number on Poland, says Michalak: “First we’ve experienced frosts in the country. Although a lot of growers have sustained damages, frosts have not had a big impact on our orchards. We were more afraid of hail than anything. However we do expect that the total volume of crops in Poland will be a lot lower than last season. Luckily the heat that recently hit Poland has no real effect on apples, unlike the soft fruits.”

Those soft fruits are what could save the season for many Polish exporters, but AgroQueens first of all will focus on their brand: “We want to increase our production of dessert apples and keep promoting our own brand Bio Queen. However we will start the season with soft fruit, like blueberries, raspberries, plums and gooseberries. We’ll also export a variety of vegetables during this time, like bell peppers, cauliflower, broccoli, courgette, eggplants and cucumbers. First on the list is blueberries, which we offer packaged for 125g, 250g and 500g!” Michalak concludes.