The season for green bell peppers, or green capsicums, is going well for Polish growers and exporters. The weather has been troublesome for numerous other products, however the green bell peppers are not affected.

Although the red and yellow bell peppers should be appearing fairly soon, currently only the green variety is available, says Kornelia Lewikowska, sales manager for Green Best. “The season for green capsicum in general is going well so far. There are quite large volumes available, the weather is good at the moment and the quality is very nice. Currently there’s only green ones available, but in about three weeks’ time both red and yellow peppers should also appear on the market.” 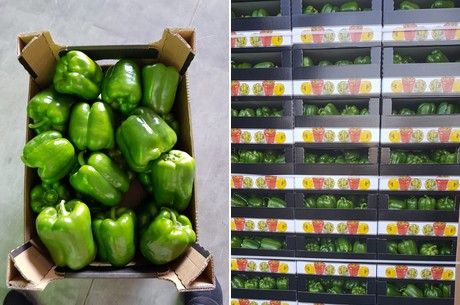 Just because the weather has been nice to the peppers, that doesn’t mean the season is without its challenges, says Lewikowska: “The biggest challenge this season is the price of the produce. Polish companies are currently competing with each other to offer the lowest price. This development has a negative impact on the growers, who are obviously not very happy with this situation. You’d think we are trying to beat competition from other countries, but the biggest competitors are actually domestic companies who are reducing their own possibility of any profit by executing this strategy. Currently the price is at approximately 0,72€/kg, and we sell to France, Germany, Belgium and Denmark.” 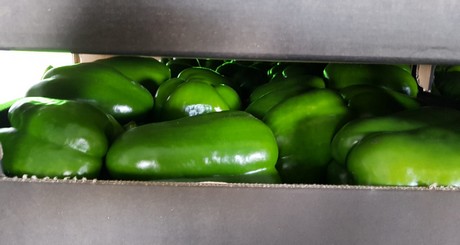 Green bell peppers have the focus of Green Best at the moment, but soon more products will be available. “In a month there will be red and yellow bell peppers and also eggplants available. Other than that we also sell tomatoes during this period.”