“We have been exhibiting at OPS since it began in 2016,” he said. “We are a vertically-integrated grower/shipper. A large percentage of our produce distribution business out of Philadelphia is organic. This show is unique, with a large draw of customers. We like the professional, yet relaxed format. The Summit’s intimate environment provides an excellent opportunity for quality interactions.” 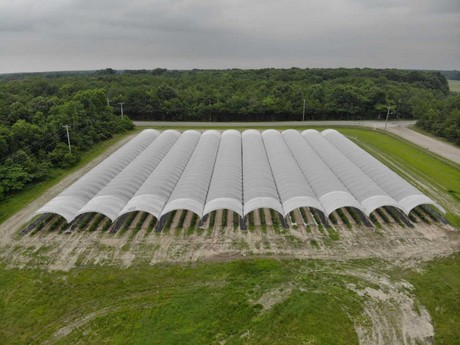 Feighery also noted the other aspects of the event. “The organizers have kept the format brief, but well designed. We appreciate the supplementary activities including the field tours and the educational sessions.”

Newer labeling on display
With as many products as Procacci Brothers handles, it can be a challenge to select what to exhibit at this trade show. The company typically has a selection of current and in season produce on display, with the focus being on the organic offerings. One of the items on display will be the newer labeling that Procacci Brothers introduced recently. 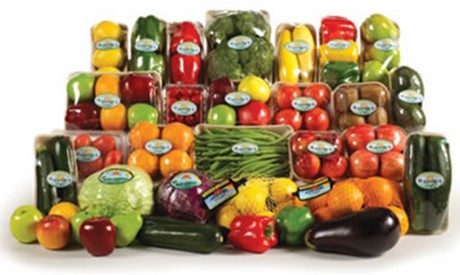 “Some of our newer labeling and bags will be on exhibit at the Organic Produce Summit, along with a similar selection of produce that we have had in previous years,” Feighery shared. “Procacci Brothers carries the A to Z of produce and we have most items available year round. In terms of seasonal produce, we very much follow the sun. Out of North America, our focus is currently on tomatoes, grapes, and stone fruit, while we are also importing pears from South America.”

“We are really looking forward to the show,” he added. Visitors to the Organic Produce Summit can find Procacci Brothers at Booth #415.