Production of berries in Mexico - a growing market

Berries are the fifth largest agricultural product in Mexico, and thanks to the quality and traits they present, they have become one of the most important products for worldwide exports. With close to 62,000 acres sown, the country has many different varieties, including cranberry, strawberry, raspberry and blackberry, the last one being the most important one in the country.

Today, the production of berries has reached 60,540 acres across Mexico and is mainly focused in four states. Michoacán is the most important producer with a harvest of almost 41,000 acres, or 70 percent of the total exports, followed by Baja California with 12 percent and Guanajuato with 4 percent. 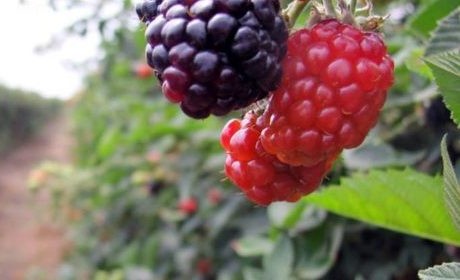 On a worldwide scale, Mexico is the number one producer of blackberries with a whopping 30 percent and an estimated production of 548 thousand tons per year, followed by the United States and China, while the cranberry is produced mainly in Chile and Canada.

Among the most important export destinations of the Mexican berries are: the United States, who top the list, followed by the Netherlands, the UK, Italy, Belgium, France, Canada, and Germany, among others. It is important to mention that Mexico is the third berry exporting country worldwide, with an estimated commercial value of $800 million USD. 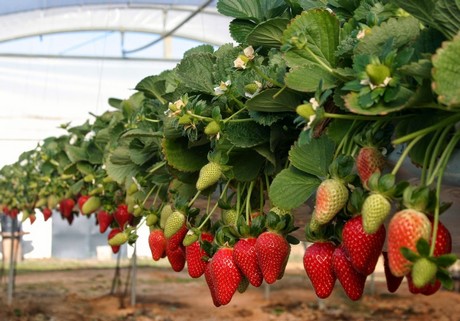 The berry industry in Mexico produces close to 200 thousand jobs per year, which are divided into direct and indirect jobs, where most are created in Jalisco and Michoacan. This agricultural activity generates a economic spillover of around $900 million USD per year.

“It’s worth mentioning that at the start of this year negotiations started to increase the markets Mexico exports to and includes China in the mix, with the purpose of increasing agricultural exports and reaching the $100 million USD threshold,” said Mario Alejandro Andrade Cárdenas, Vice President of International Commerce of the National Agropecuary Council (CAN).