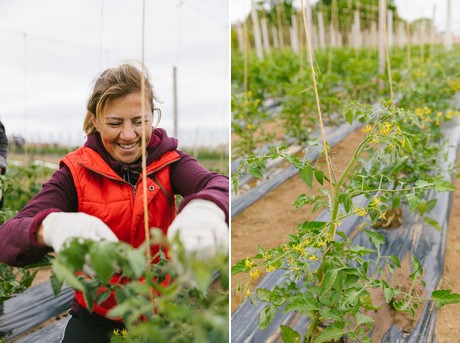 The season for German outdoor herbs is nearing its peak: At present, large volumes of native varieties as well as special herbs are arriving at wholesalers and in the retail trade. The campaign is also gaining momentum in southern Hesse, says Kai Reinheimer, owner of the vegetable farm that bears the same name. 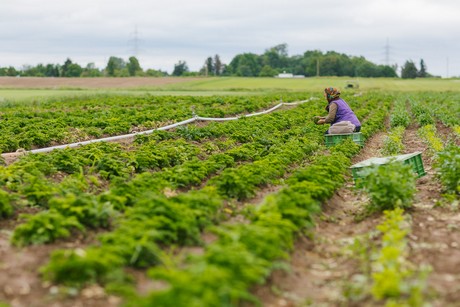 The South Hessian growers cultivate a wide range of outdoor vegetable crops on over 70 hectares - from tomatoes to lettuces to storable products like potatoes. A large part of the production is sold at the Mainz weekly market and in the farm shop. What is left goes to the regional retail and wholesale trade.

Free-range herbs are currently cultivated on approx. 4 ha, reports Reinheimer. "We can not complain so far with regard to the herbs: They sell well at the moment and we had only two to three rain storms, none of them heavy. Only pests are causing us some problems." 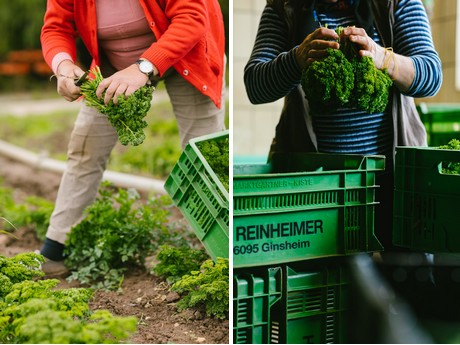 The outdoor herbs are processed directly after being harvested, usually being bundled in the market / Bild: Gemüsehof Reinheimer

No competition from greenhouse cultivation
In addition to the standard varieties of parsley and chives, the Reinheimer family also cultivates some special herbs, such as mint, lemon thyme and rosemary. Smooth and curly parsley is the main product of the company, in volume.

"For us, marketing is quite continuous and lacks large fluctuations, since we have nothing to do with cooperatives or industry. Especially for herbs, the regional market is already saturated. Many growers are involved with small margins: That's why I do not see much growth in the future." 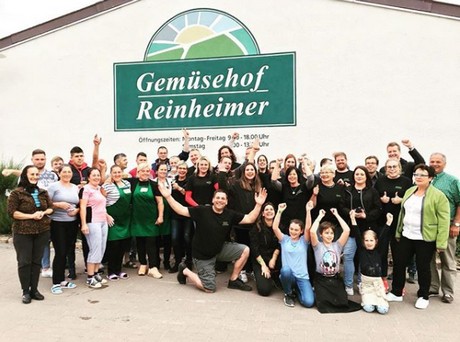 Another threat would be the growing greenhouse cultivation in Germany, although here too, according to Reinheimer, there is no question of competition. "Firstly, it gets much too hot in the summer for herbal cultivation in the greenhouse. Second, the yield per square meter in a greenhouse is too small compared to production costs. That may work in winter as an alternative for imported goods, but otherwise I could not imagine that there could be great competition. In addition, outdoor herb grows more robust and the aroma is incomparable to greenhouse products." 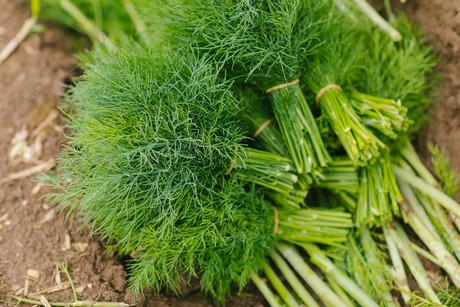 Regional and sustainable
People are buying regionally or directly from the producer more and more often, observes Reinheimer. Mid-sized family businesses are benefiting from this trend, he adds. "Our herbs, as well as other products, ultimately end up on our shelves under our name."

At the same time, the renunciation of plastic and aiming at sustainability is also important: "We offer our herbs almost exclusively bundled or loose, in returnable boxes. In the meantime, we have even been able to dispense with plastic lids." This also has to do with the attractiveness of the purchase, concludes Reinheimer. "You can smell fresh mint from two meters away, but not when it's in plastic. Of course, that does not encourage people to buy it." 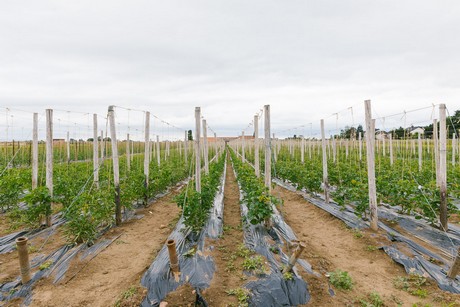