Avocados become a Michelin Guide success in Spain and Portugal

In an exclusive press launch,, held at the prestigious restaurant Nerua Guggenheim Bilbao, the World Avocado Organization (WAO) has announced its global alliance with the MICHELIN Guide. This collaboration means that, for the first time, the WAO will be a gastronomic partner in the next edition of the MICHELIN Guide for Spain and Portugal 2020, which will take place next November 20 in Seville. Thanks to this global agreement that the WAO has achieved, avocados have become the first unprocessed agricultural product to achieve success in the MICHELIN Guide.

The popularity of avocados continues to grow in Spain. The fruit's consumption figures prove it, having exceeded the 74 million kilos in 2018. But Spain is not only an avocado consumer, it is also the main producer of this superfood in Europe, as well as an important exporter of avocados to countries such as France and the United Kingdom.

In addition to being present at the gala of the MICHELIN Guide in Spain, avocados also took the spotlight at the ceremonies of Great Britain and Ireland 2019, held last on October 1, 2018, and France (held on January 21 of this year). But the presence of avocados in the MICHELIN Guide is not exclusive to Europe. The WAO, together with the California Avocado Commission and the Avocado Commission of Peru, sponsored the ceremony for the presentation of the new stars in the California edition, which took place on June 3. 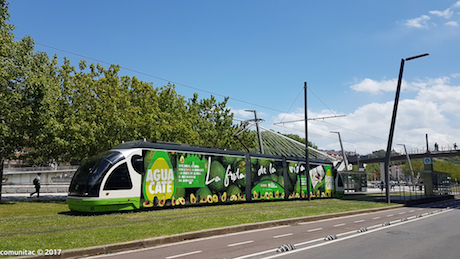 This global alliance highlights the weight and relevance that avocados have gained amongst European consumers, with 650 million kilos consumed in 2018, and in the US, the main consumer market. And the prospects go much further. According to the WAO, by 2020, 750 million kilos of avocados will be marketed in the European Union -second global consumer market- and in a period of about 8 years, the EU could reach US consumption levels, which stood at 1.09 million tons in 2018.

"The alliance between the WAO and the MICHELIN Guide reflects the success of avocados in today's gastronomy, both in restaurants with a MICHELIN star and in the kitchens of consumers' homes," says Xavier Equihua, of the WAO. "The options when using avocados in the culinary world go far beyond just salads and toast. The potential of The Fruit of Life is increasingly better exploited by chefs in all kinds of creations, from starters to main courses and desserts." 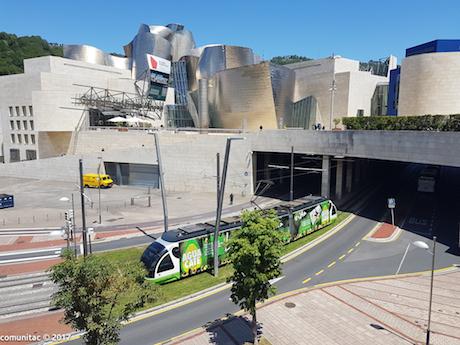 The event counted with the presence of representatives of Trops and Reyes Gutiérrez -main producers of avocados in Spain and members of the WAO-, and representatives of the retailer Eroski, who explained the terms of their collaboration with the WAO, which has materialized in trams in Bilbao decorated with WAO ads. As a culmination of the event, Josean Alija, restaurant chef, explained the current role of avocados in haute cuisine to the people attending.