Things are looking good for medium and late cherries in Vignola

"The time has come for medium cherries - after the losses of the early produce due to bad weather, things are definitely improving," explains Valter Monari, director of Consorzio Ciliegia di Vignola IGP. 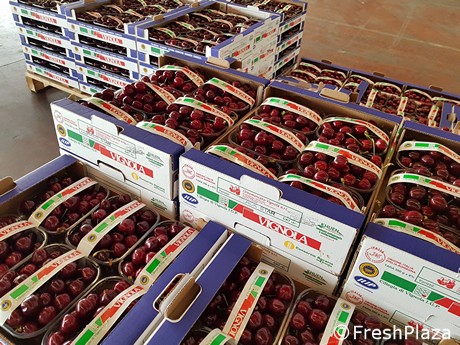 "The varieties available at the moment are Samba, Grey Star and Black Star, to name a few. Quality has definitely improved thanks to the higher temperatures and sunlight. As for the early produce, losses reach 70%." 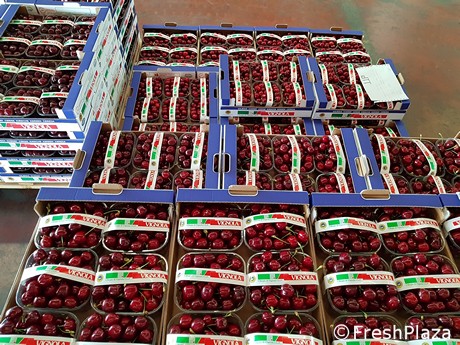 In Vignola, 30% of orchards part of the Consorzio are covered, but the abundant rain in May still caused cracking (300 mm of rain fell instead of the average 60 mm). 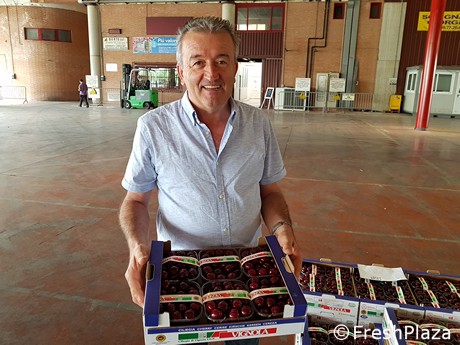 "The abnormal season highlighted the more sensitive varieties, which must no longer be planted, not even under nets. In order to keep our quality standards high, we sold only very little of the produce as PGI. Now we can instead guarantee a high quality." 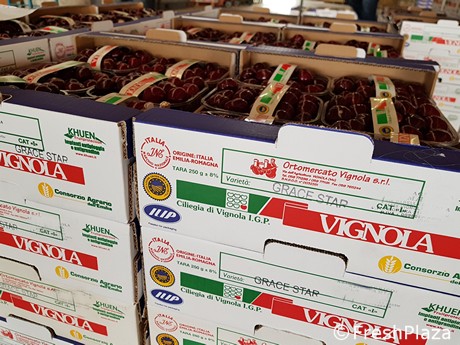 Processing is very accurate in Vignola (Modena) and the fruit sold under the PGI mark is 65% of the total. "I have stressed multiple times that contributions for the PGI mark should be given to those who actually have such fruit, instead of being shared with those who do not grow PGI fruit."

What to expect for the next few weeks? "Quality is excellent and quantities are within the norm," reports the director.