New Jersey blueberries are on the cusp of harvesting what looks to be a normal crop of the popular berry.

“Everything looks outstanding. We are hoping to start harvesting sometime from the mid to the latter part of this week. As long as the weather is still in our favor as it has been,” says Bob Von Rohr of Sunny Valley International Inc. in Glassboro, NJ. 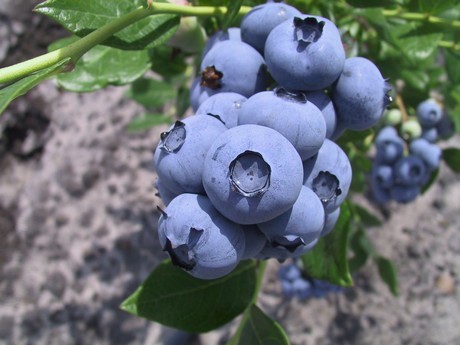 He adds that the crop is similar to last year’s size. “It’s not a bumper crop but it’s a good full normal crop,” he says. “In the winter, there was plenty of moisture and chill hours and we’re set to go for a normal year.”

Good sizing
Blueberries generally finish up out of New Jersey towards the latter part of July, though some varieties go until the beginning of August. “There are generally six strong weeks of berries,” says Von Rohr. “We have two varieties out of New Jersey—the Duke, which comes on first. And then the major one is the Bluecrop. The sizing is large. The Dukes are the largest and the Bluecrops are a medium large.”

At the same time, interest and production seems to be growing on organic New Jersey blueberries as well. “Demand grows every year for organics and we’ll have more,” says Von Rohr. “One of our conventional growers has also started doing something with the organic blueberries. They added some extra acreage.” 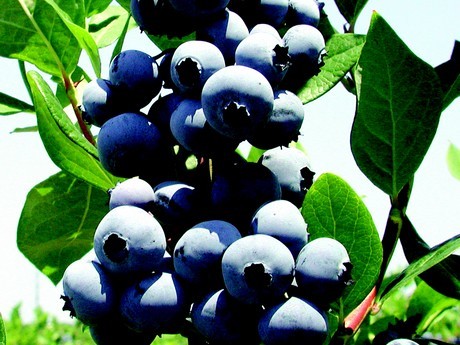 Von Rohr is anticipating strong demand for New Jersey blueberries. “People like them for the health benefits of the antioxidants,” he says. “Plus, I think we’re in a window where the South is finishing up, California is finishing up also and Michigan is running a bit late so I think there’s a four to five week window of opportunity for New Jersey.”