During the month of June, Limoneira is launching a new campaign that is focused on the health benefits of lemons. The company says the food as medicine and functional foods movement is gaining traction and millennials in particular are responding. The two campaigns are called "Take a Healthy Stand™ - The Produce Department is Nature’s Pharmacy™".

"We will be sharing research in simple ways for consumers to frequent the produce aisle to easily incorporate healthy citrus (and a whole host of other fruits and vegetables) to help solve health problems or achieve desired outcomes," noted John Carter of Limoneira, VP Sales. "Lemons are one of the healthiest items that can be consumed, and Limoneira’s new 'Take a Heathy Stand™' campaign showcases the many ways that lemons can play a role in helping to alleviate serious health issues."

"There have been a number of research studies that support the role that lemons play in potentially alleviating heart disease and strokes, Alzheimer’s, Type 2 diabetes and even cancer," added Alex Teague, Limoneira COO. “Basically, lemons are an important part of a Mediterranean Diet-a very healthy and delicious way of eating." 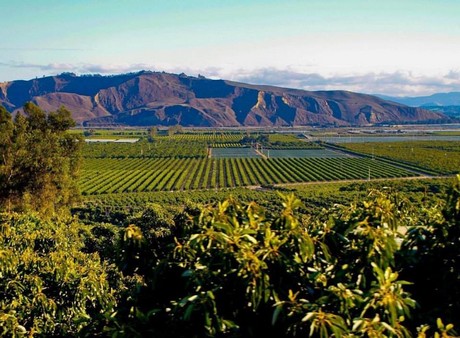 Working with retail partners
To support the campaigns, Limoneira will partner with retailers by providing in-store merchandising, new packaging, in-store point-of-purchase as well as videos and recipes. With these, the company aims to highlight the versatility and health benefits of lemons to their retail and foodservice partners. It also noted that this works in well with the increasing number of nutritionists being directly employed by retailers and produce companies.

Teague said, "Nearly all of our retail and food service partners over the last few years have either brought on or added to their staff nutritionists that focus on the health of foods across all sectors. We believe with our nutritionist, Megan Roosevelt, we have the perfect next step for the ultimate collaboration between grower-retailer/food service-customer experience. Making a healthier and more sustainable society really excites us." 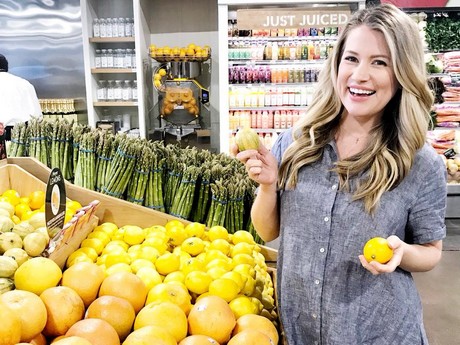 Spreading the message at United Fresh
Limoneira will be exhibiting at United Fresh and will be sharing information about the "Take a Healthy Stand" campaign and will also be available to talk more about the rise of the presence of nutritionists in the retail landscape as well as their citrus programs in general.

"Limoneira will be at United Fresh in Chicago talking about our new initiative 'Take A Healthy Stand'," Chamberlain concluded. "For those attending the show, we’d love to see you. We’ll be at booth #10030. Grocery and Food Service Nutritionists are key influencers for shoppers and guests on making healthy choices and they are on the front lines of the Functional Food movement. Healthy habits don’t have to sacrifice great taste and at Limoneira, we can show you how."