How forgotten vegetables returned to our plates

Forgotten vegetables are no longer as unknown as a few years ago. Nowadays, consumers come across these vegetables more often than in the past. New recipes and the desire for a more extensive assortment of vegetables have contributed to this. The organic production, however, has also contributed to the reintroduction of products such as parsnip, scorzonera and Jerusalem artichoke. 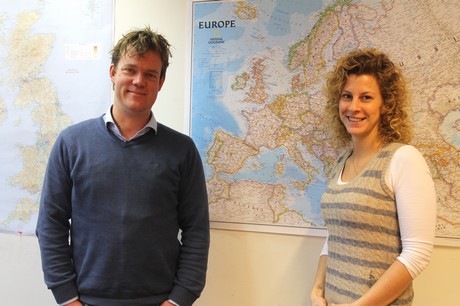 Mtoto Keijzer, owner of Bio-port on the left

Reintroduction
Mtoto Keijzer, owner of Bio-Port, can tell us more about how forgotten vegetables returned to the plates of consumers. “In the conventional production, a development occurred in the past to grow an ‘ideal’ variety of certain crops, the aim being to use soil as effectively as possible for an economically interesting product. Forgotten vegetables like parsnip became much less interesting to grow then. Because of the rise of the organic production, however, that product was put back on the map. There are a few coincidental reasons for this. Firstly, organic growers need a more extensive assortment of products for the crop rotation in their fields. This is to make sure the soils don’t become exhausted because they’re always growing the same crops. Secondly, the growers needed new ways to be distinctive on the market. That was possible with the production of fairly unknown products. Parsnip was reintroduced in small volumes thanks to the organic production as a result. Another good example of these organic products in small volumes are pumpkins. The pumpkin volume still increases every year, and this crop is practically only produced in the organic sector. We have noticed the conventional production trying to follow this example, but the biggest share is still organic.” 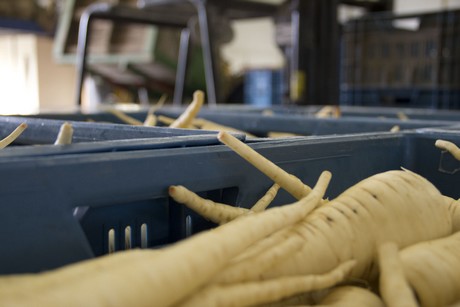 Growing demand
Every year, demand for organic products still increases by ten per cent on average in Europe. However, the area of organic production isn’t growing as quickly as demand everywhere in Europe. More demand and less supply might suggest it would be profitable to switch to organic production. Yet the yield in agriculture per area is still about 15 to 35 per cent lower on average than in conventional production on similar areas, and organic growers are more sensitive to diseases and pests in their crops. 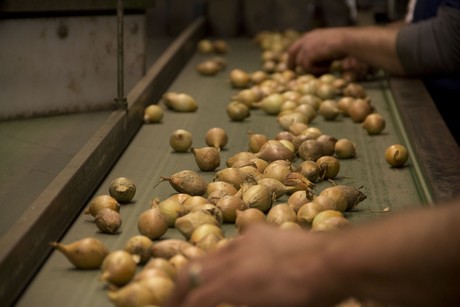 Mental legacy
Mtoto emphasises, however, that the organic production isn’t just about economics. “Organic production is mostly a mental legacy and a vision of how we should handle agriculture and nature. This is something that has grown strongly particularly in Europe in recent years.” Mtoto considers Sicco Mansholt (1908-1955), Member of the European Commission for Agriculture, to be a good example for that changing vision. “Mansholt was the Member of the European Commission who never wanted people in Europe to go hungry again after the war. He managed to realise that with agricultural grants and by scaling up. After he retired and became more and more inspired by the Club of Rome in the 1970s, he realised we had to be wary of overproduction in Europe. More attention had to be paid to how we produce , and how to do this more efficiently and better to reduce waste. Considering that vision, it’s no longer about how much you can grow on one hectare, but also about how to keep soils healthy in the long term.” 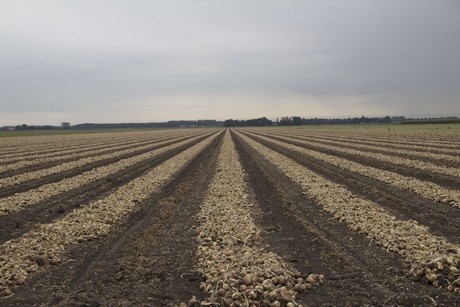