Satisfactory year for fennel from Metaponto

May 30th was the last day fennel was processed at Op Primo Sole in Montescaglioso (MT). The vegetable was not affected by the bad weather as peppers, melons, watermelons and strawberries were. FreshPlaza talked about it with sales manager Rosangela Appio.

"The fennel campaign between October and December 2018 was rather calm, with satisfactory prices and adequate prices.The market livened up around January 10th, 2019 as temperatures dropped: quantities diminished and prices picked up a little. This situation continued until late March." 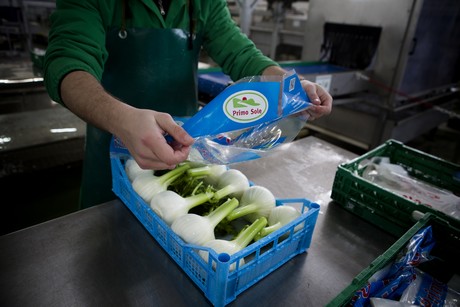 "May is the last month fennel is available in Metaponto with late varieties such as Caravaggio, which is green and with a high fiber content. Of course it had to deal with the competition of fresher and more tender produce from other areas, which prevailed."

"Nonetheless, we cannot complain. In May we continued working with our foreign clients (retailers). Switzerland usually stops importing in early May, but this year it continued until the end of the month. Other nations of reference for our fennel are Austria, Germany and France.

"Foreign countries generally request medium-small grades (between 250 and 400 grams) compared to Italy. In Switzerland, prices tend to be higher throughout the campaign compared to other European nations, however it requires a higher quality." 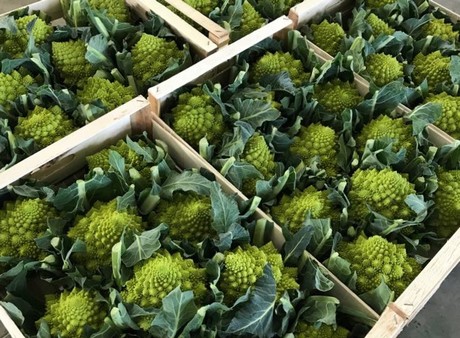 Cauliflower season: lots of produce sent abroad
"We process considerable amounts of produce. The campaign proceeded smoothly, without fluctuating prices or volumes. Usually France is a competitor when it comes to cauliflowers, but it did not bother us so much this year."

Bad weather affected strawberries
"The bad weather in May contributed to increasing humidity levels in strawberry greenhouses, thus damaging the quality of the fruit. A lot of produce from Spain was available, especially between late March/early April and it drove prices down. The situation improved after May 1st." 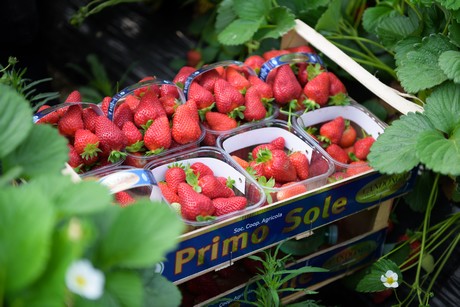 "This was our first year producing and commercializing strawberries. We are rather pleased despite the weather, though prices could have been higher." 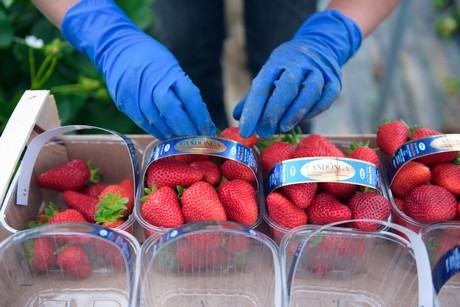