25 years ago, there was hardly anyone interested in growing organic fruit and vegetables in the Canary Islands. Nowadays, however, 90% of the starting young producers do so in this sector. "They tend to opt for organic farming because of the clear production costs and the sustainability," says Paco Armas, coordinator, public relations and intendant of the La Zanahoria, a company based in Las Palmas de Gran Canaria. 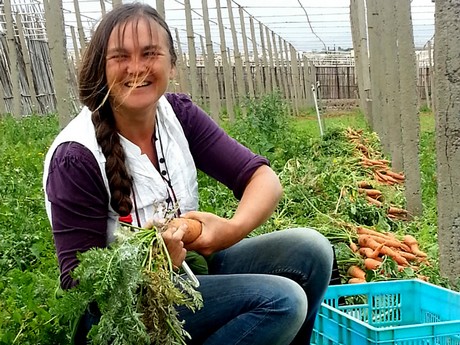 "We want to show that devoting yourself to agriculture can be profitable, but it is still hard work and vocational. You don't get rich, but you can earn a decent salary," says Paco Armas. 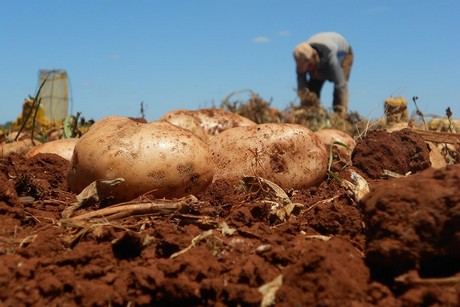 La Zanahoria was founded in 1992 and they were pioneers in organic production on the island. The ideal climate of the eastern part of the island makes it possible to obtain harvests 4 times a year, and to grow a wide range of crops. In the Canary Islands, extensive cultivation is impossible and there are many arid areas that prevent the growth of certain varieties; however, the north of Gran Canaria is a fertile area. "We cultivate more than 30 products and the most demanded are the ones forming the basis for the local cuisine, namely Canary potatoes, carrots, sweet potatoes, lettuce, cucumbers and tomatoes, as well as broccoli, chard, spinach or cabbage. In summer, melon and watermelons are also very important," says Paco Armas. 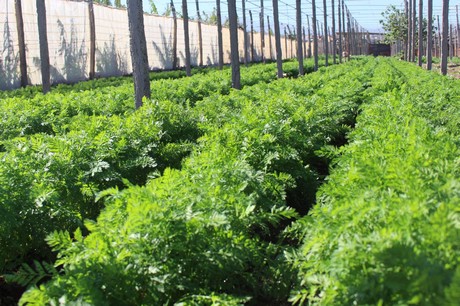 "We don't aim to grow, but to close cycles, resorting to a sustainable circular economy. We calculate the production volume in an accurate way, and in case of there being oversupply, it is recycled, thereby backing other links in the chain. This is why we take part in pedagogical projects (offering products to schools), in the local gastronomy (restaurants that prepare organic menus at reasonable prices) and if there is something left over, it is used as feed for the animals of a pedagogical farm," he says.

"We try to avoid underselling, cheapening or throwing away as part of a philosophy based on the circular economy and sustainability, and we also achieve this with an optimal organization in the fields," says Paco Armas. 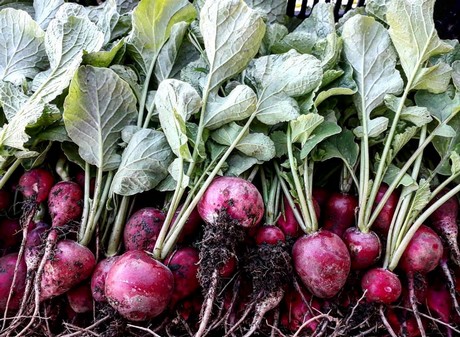 This year, the pest Tuta absoluta (or tomato moth) has threatened conventional tomato crops and extended to potatoes. The atypical temperatures recorded in the Canary Islands during the winter seem to be the main cause. "We have found that the organic tomato is more resistant to certain pests, such as the Tuta absoluta. The plants in organic farming have a greater resistance. That is why it has not put our crops in economic danger and only caused some minor purely aesthetic damages," says Paco Armas. "Organic farming also has its own resources. In this specific case, the Bacillus thuringiensis, a gram-positive bacterium that inhabits the soil, is an effective biological alternative," says the manager of La Zanahoria. 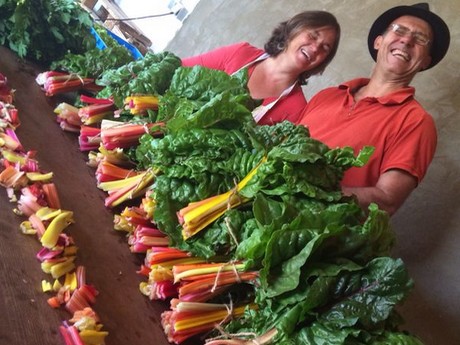