The Australian Banana Industry Congress 2019 wrapped up on the Gold Coast with the Banana Ball and Awards of Honour evening.

FreshPlaza attended as the industry recognised some of its brightest stars, with five people receiving an award, which are to those who have made a significant contribution to the banana industry, often over many years. 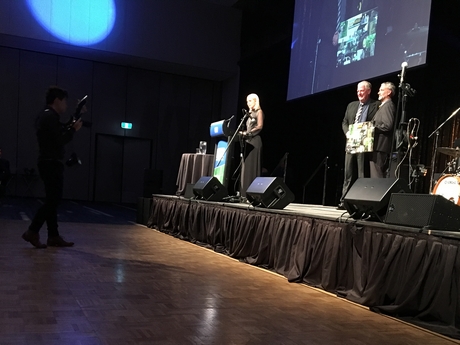 “The five people who received an Award of Honour tonight represent some of the best attributes of our industry – they’re innovative, willing to share ideas and passionate about what they do,” said Congress Chair Paul Inderbitzin. “I congratulate them on receiving this acknowledgement and look forward to working with them into the future.”

It concluded the three day event, which had more than 200 delegates from all across Australia and even as far away as Ecuador. The the key messages included being adaptable to change, dealing and farming with TR4 as well as the potential for exporting Australian bananas in the future.

The next Banana Congress will take place in 2021.