European consumers demand melons and watermelons with a high Brix

"The volume and quality of Spanish melons and watermelons are good this season, but the prices are mediocre. In recent years, the production has tended to grow, but consumption is low for this time of year," says José Miguel López, director of Hortamar.

"Everything that arrives in the warehouse is sold. The demand is stable, although a bit slow. This season, our watermelon production will amount to about 6 to 7 million kilos, while the melon harvest will reach 2 million kilos. However, it is certain that the markets are saturated. Some companies in Spain are struggling to sell," says López. 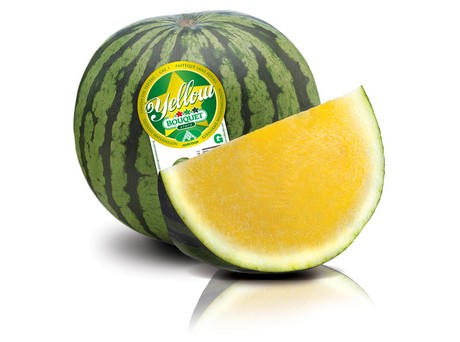 According to López, competition from Senegal and South America has had an impact. "There was some overlap between the productions. The import watermelons are normally only on the shelves until the first week of April, but this year there were still imported stocks on the market in early May."

"It is important to bet on a good variety. Our Bouquet watermelon, from Anecoop, has been a good choice. The customer is very demanding and the white (seedless) watermelons are appreciated. The Red Jasper and Bengala are also popular. Besides Spain, France and Germany are the most important markets, followed by the United Kingdom and Scandinavia," says José Miguel. 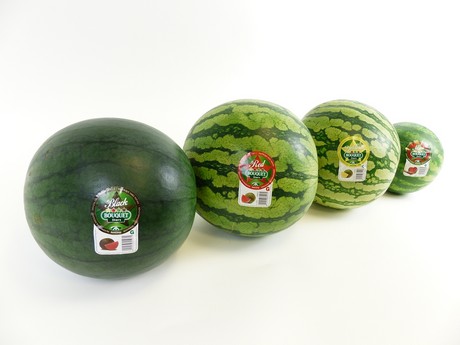 "Nowadays, consumers want a high Brix. This also applies to melons, although these are mainly grown for the domestic market and for export to Portugal. The Valverde Piel de Sapo melon is a traditional but safe choice, thanks to its quality and taste," says López. 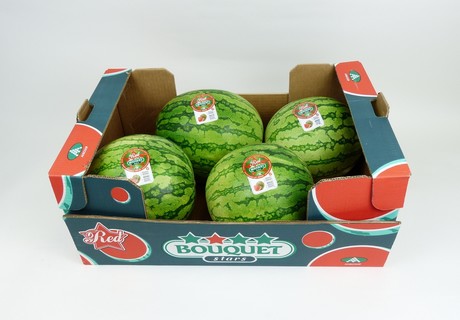 "We are also betting on innovative crops, such as papayas. The demand for exotic products is on the rise and we are achieving good results in the development of these products. Together with Anecoop, we seek to find out what the best papaya varieties are in order to grow them year-round, with a peak period lasting from May to July. In our 15 hectares devoted exclusively to this product, we harvest approximately 1 million kilos, but we hope to expand. Most of this production is intended for export to Germany, a country where a lot of papaya is consumed," says López. 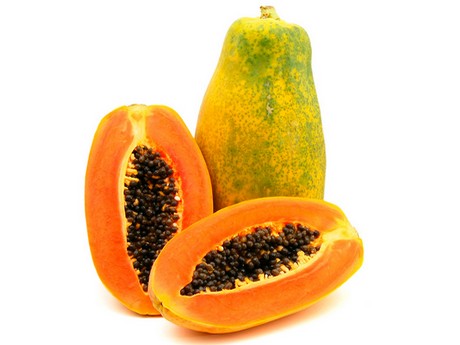 Hortamar has 240 members, an area of 350 hectares and 40 years of experience. The company's 400 employees have permanent or permanent interrupted contracts, and have been employed on average for 15 years. "Having staff with stable working conditions is essential to provide quality. If we want an optimal production, human resources management is vital. Certifications and quality and health guarantees are also essential in a demanding market," concludes José Miguel López. 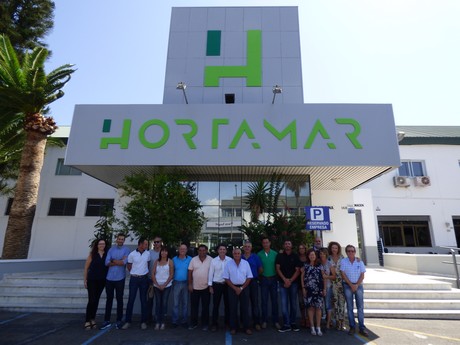