Since launching the Bravo grader in 2017, major New Zealand packing company EastPack says it has been able to provide its growers a huge advantage of harvesting fruit at optimum maturity, due to the machine's massive packing horsepower.

Bravo is a 14-lane fruit sorting machine, the largest in the Southern Hemisphere, which features; a large double infeed system, automated grading and box filling, and Near Infrared (NIR) technology. It has Compac Spectrim camera grading technology which has the ability to take over 500 images of each piece of fruit as it travels past at high speed. This technology enables very high grading accuracy with minimal human intervention - a huge labour saving for EastPack.

“It’s extremely important that we are able to invest in technology which gives growers the best possible Post-Harvest service," EastPack CEO, Hamish Simson said. "This means allowing them to pack fruit at the best time, and giving them the best possible class 1 packout.” 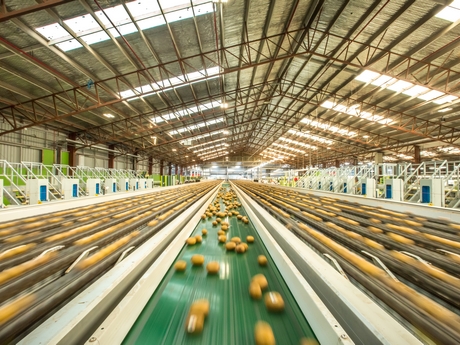 It is located at the company's Washer Road site in Te Puke, which was one of the first commercial Packhouse facilities in the Kiwifruit industry, known as Bay Fruitpackers. The site was decommissioned in 2013 when the production impact from the bacterial disease Psa-V was most severe. As the industry was recovering from Psa-V it became apparent that the new Gold Kiwifruit variety (Gold3) was going to increase in volume at a rapid rate. Given the variety’s constrained harvest window, the Kiwifruit Industry’s new challenge was to have sufficient packing and coolstore capacity to cope with the rapid increase in volume. 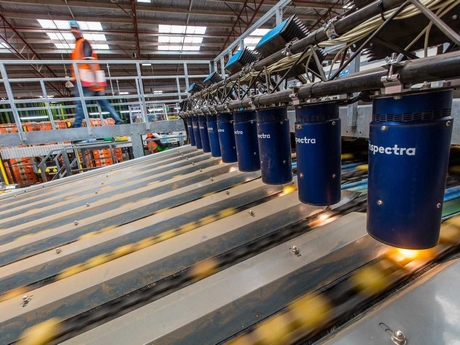 One of the main benefits the Bravo grader delivers for EastPack is the level of automation. Mr Simson says automation will be important to provide resilience as the Kiwifruit industry manages labour shortages which seem to get more severe each year.

“There is a huge demand for labour, and packhouses are competing for seasonal labour with; other packhouses, harvest contractors, and other local employers,” he said. “Automation allows us to utilize our seasonal workforce in more productive roles, which is a real advantage.” 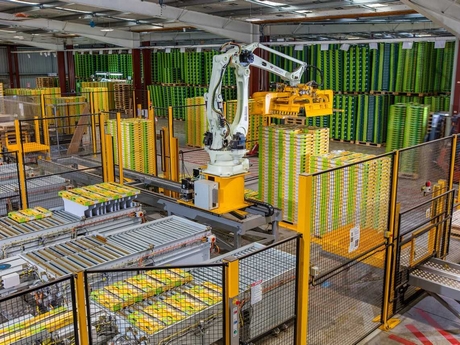 At the peak of the season, the Washer Road site employs up to 840 personnel made up of; locals, working holiday people, and people from the Recognised Seasonal Employee (RSE) scheme. EastPack currently provides Kiwifruit Post-Harvest services to approximately 27 per cent of NZ Kiwifruit Growers.

"Packing capacity and grading accuracy is becoming increasingly important to Growers and EastPack seems to be an attractive option to some of the industry’s most commercial Growers," Mr Simson said. 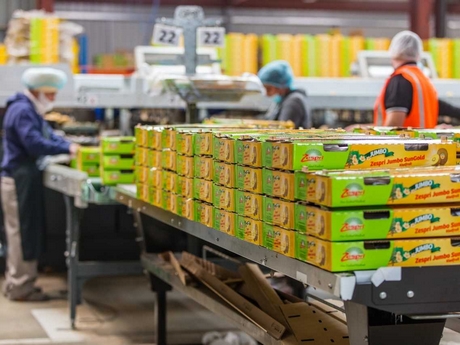 He added that the 2019 season started early due to the warm, dry summer climate.

This year EastPack is taking the next step in technology and automation by commissioning the Industry’s first ‘lights out’ fully automated coolstore. The coolstore is five stories tall, has 1.2 million tray static capacity, and uses automated logic to place pallets in optimal locations within the store.