For 24 years, Franklin Ginus worked as manager for Chiquita in the Benelux, France, Central and Eastern Europe. Last summer, he quit a good job to start BeFrank with his friend Randy van Dinter. A new banana brand with as its aim making the world fair and liveable. “In spite of all the sustainability initiatives, there are still no fair bananas. It might sound activistic, but there’s no point complaining when standing on the sidelines. I want to take up the gauntlet and do my best to handle this. We’re going to market a banana, its key being sharing fairly, and transparency is a condition to take these steps.” 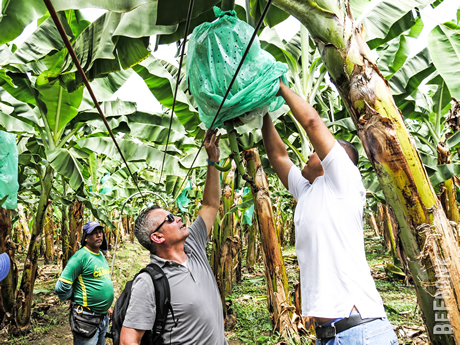 Franklin wants BeFrank to take it a step further than Fairtrade. “Most of the bananas are incredibly cheap. That indicates that the consequences of bad wages, climate change, unhealthy working conditions and water depletion haven’t been included in the price. Because these costs haven’t been calculated in the price, consumers aren’t aware of them. This doesn’t mean these costs don’t exist. The community often has to pay for these costs, which is why they’re called hidden costs. Thirty years after Fairtrade bananas were introduced, that’s still the case. Our brains are actually very lazy, which is why we stop thinking about it when we buy Fairtrade. The moment consumers see the Fairtrade brand or logo, their brains think they’re making a good purchase. That’s true to some extent, because Fairtrade did a lot of good things in the past 30 years. A lot of consumers buy Fairtrade products every day, and that’s wonderful, but what consumers don’t know is that a lot of things haven’t been taken care of with a certificate like that.” 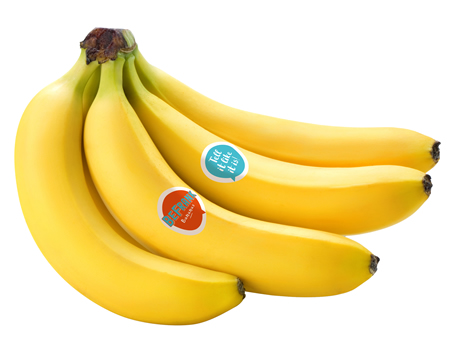 “We from BeFrank believe that if we’re transparent and provide insight into the hidden costs and start programmes to that end, we can market a completely sustainable banana. After a lot of calculations, we came to a price level of €2.29 per kilo of conventional bananas and €2.49 per kilo of organic bananas from ripening plants. That would result in everyone in the supply chain earning the correct margin. Not everyone will appreciate it, but we also published the formula with which we came to our distribution of margins on our website as well. It takes about nine months before bananas have been bought by consumers. Simply put, there are producers, exporters, ripeners and supermarkets, who all have to earn enough to put food on their table. We from BeFrank love sharing fairly, and when we do this, we’re all capable of giving the farmers in the production supply chain a decent life, while the rest of the supply chain also has decent margins,” Franklin explains. 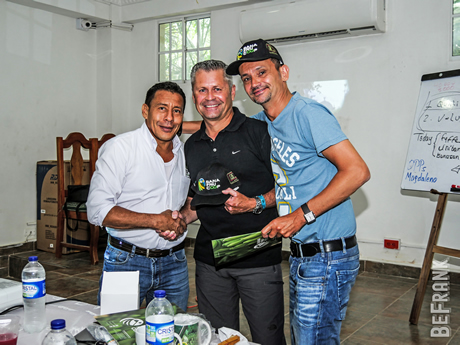 Suppliers who want to join in on BeFrank’s banana revolution and are at least Fairtrade-certified, are invited to send an email to franklin@befrank.world.