"I have been trading onions for almost 25 years now. But, what happened last week in Hungary takes the cake," says Adriaan van Belzen of the Dutch company, Daily Onions.

"European onion stocks are depleted. In Hungary, food safety laws are rigorously enforced. This led to my onions being dumped because they were supposedly fermenting." 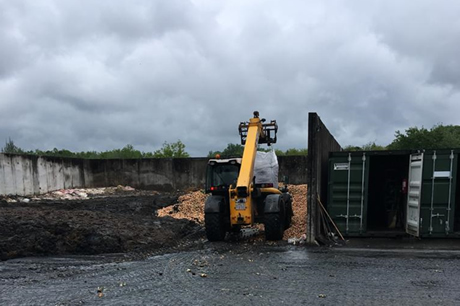 "I went to see for myself. It was incomprehensible to my client in Hungary. They received a message that the truck containing the onions had been taken off the road. Safety officials did this. The load was immediately unloaded at a fermentation company," Adriaan explains.

"The only reason for this was that someone forgot to put a label on the big bag. This label would have stated that the onions originated in the Netherlands. The truck was unloaded in 30 minutes and the onions dumped between animal waste. They are now being used to generate biomass." 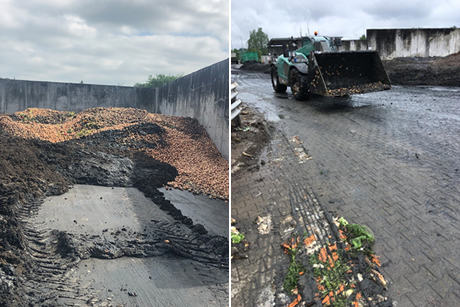 "The day after the incident, I went to the Safety Service's head office. However, I was simply told that Hungarian law was applied. And that, due to a food safety issue, it was not possible to prove the onions' country of origin. This, while the bill of lading and weighing slip clearly showed that the Netherlands was the country of origin," the exporter goes on to say. 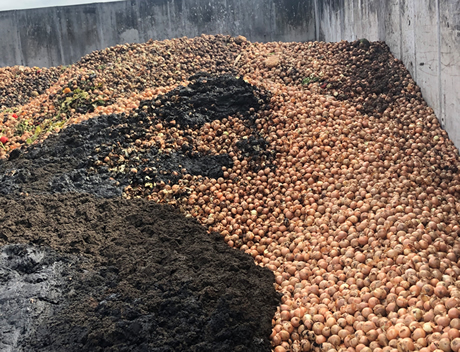 "Despite efforts by the Dutch authorities, this issue was not resolved. It appears all the more that Europe still has a long way to go. Particularly in this, the week of the European Parliamentary elections. Even when it comes to a product like the onion, it, literally and figuratively, keeps crying out," concludes Adriaan. 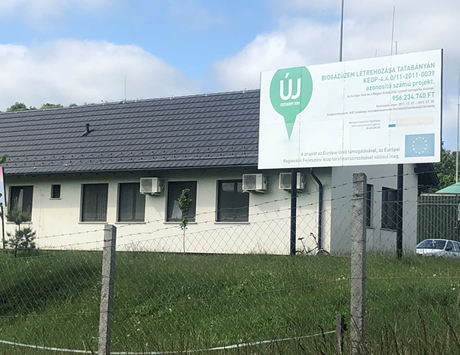