It came a little later than expected, but the Greek season for peaches and nectarines will be a satisfying one. This is the opinion of a Greek exporter, who hopes to penetrate the German market this year. This is could be a challenge, as Italy and Spain are fierce competitors. 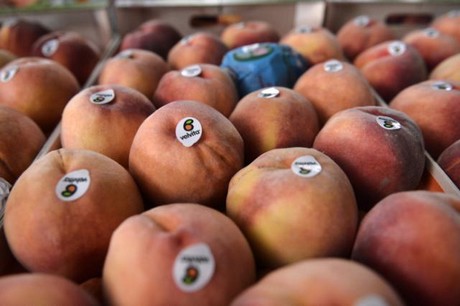 For Greek exporter Asepop Velventos, the upcoming season for peaches and nectarines looks positive, says Balanis Efthymios, general manager for Asepop Velventos. “Production will start about ten days later than last year, but everything looks to be going well. There are some issues in Greece in terms of the weather, but our region is in the North/Northwest and we have had no damages. Other regions endured a lot of rain and lost a significant amount of their crops. It’s a little too early to tell what the consequences will be in terms of prices, but we expect to have a better picture of that very soon.” 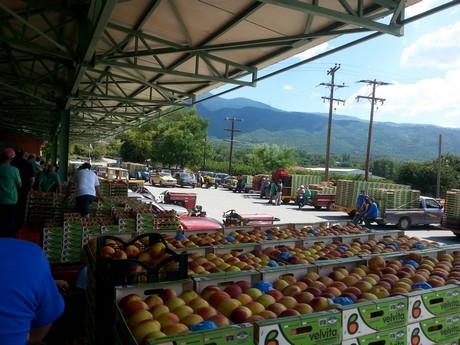 About 40 per cent of Asepop Velventos’ produce is exported to Europe and the Middle-East. “We have managed to reach out with various supermarkets in these regions, and supply them directly. The cooperation has been going really well so far, and we hope to expand to other supermarkets shortly,” Efthymios explains. “We would like to enter the German market this season, as well as other West-European countries. It’s very hard for us though, as Spain and Italy have good quality produce as well, and their location is more favorable, with cheaper ways of transporting the produce to its destination.” 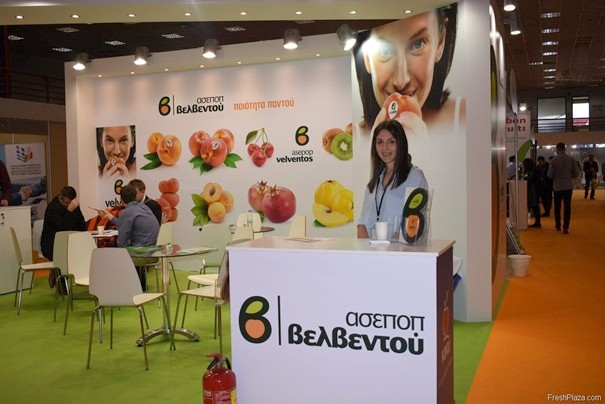 Asepop Velventos has a very busy schedule when it comes to exhibitions. “We will attend a lot of trade fairs this year. Along with the usual suspects, like Fruit Attraction and Fruit Logistica, we also attend fairs in Dubai, Saudi Arabia and recently we attended Freskon in Greece and Macfrut in Italy. We invite anyone attending these trade fairs to come and find us, the doors are always open!” Efthymios concludes.